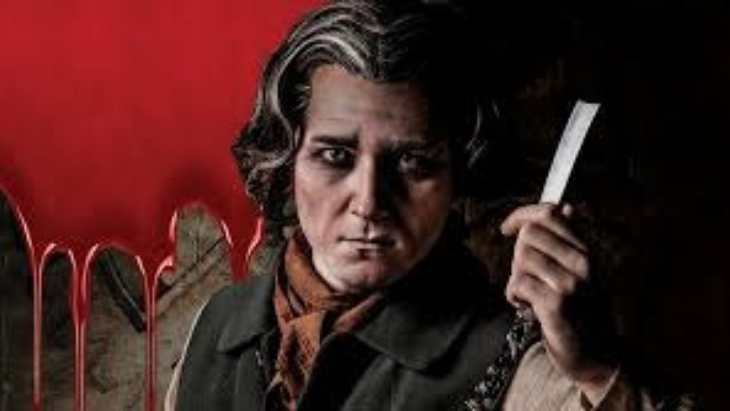 This iconic musical thriller opened on Broadway in 1979 and has since seen numerous revivals worldwide by opera and theatre companies as well as Tim Burton’s 2007 film adaptation starring Johnny Depp and Helena Bonham Carter. Now, a new reimagination of the story is coming to Sydney starring Anthony Warlow and Gina Riley!

The story, inspired by a tale serialised in a Penny Dreadful in 1846-47, centres on the unjustly exiled barber who returns to London seeking vengeance against the lecherous judge who framed him and ravaged his young wife. The road to revenge leads to Mrs Lovett, the proprietor of a failing pie shop, above which, he opens a new barbershop. Desperate times lead Sweeney Todd to plot diabolical schemes against those who have wronged him.

The bold and imaginative new concert production by TEG Life Like Company combines stunning visual effects, exquisite lighting, grisly mystery, menace and the orchestra is at the centre of the razor-sharp action.

You can see it from the 13th-16th June at Darling Harbour Theatre. Don’t miss it!