School of Rock: The Musical! 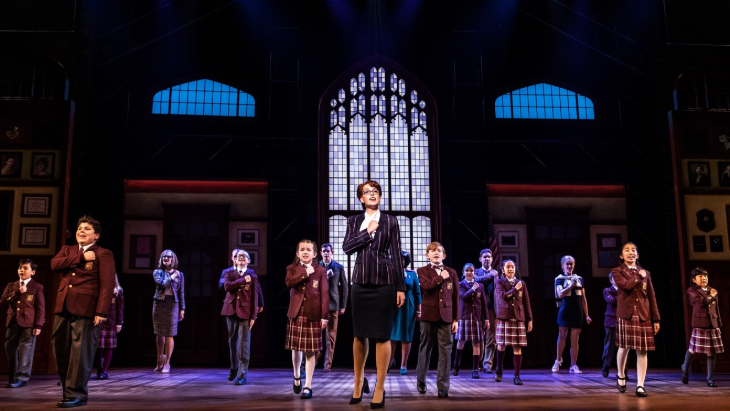 The film blew your mind. The musical conquered Broadway and London.

Now it’s Sydney’s turn to rock when School of Rock — The Musical lands at the Capitol Theatre for a strictly limited season with 5 shows per week!

With music by Andrew Lloyd Webber and written by Downton Abbey’s Oscar and Emmy award winner Julian Fellowes, School of Rock is part blockbuster musical, part rock concert and a night out at the theatre you will never forget.

Uplifting, inspiring and hilarious, discover why millions worldwide are leaping to their feet night after night.

Based on the smash-hit movie, this award-winning musical follows the story of Dewey Finn, a wannabe rock star who poses as a substitute teacher at a prestigious prep school when his is forced to earn some extra cash.

Whilst teaching his students there is more to life than books and numbers, Dewey turns a group of everyday kids into the most awesome rock ‘n’ roll band of all time.

When you see what these kids do live on stage, you won’t believe your eyes or ears. Can they win the Battle of the Bands or will Dewey have to face the music?