PSA: KitKat Is Launching A Brand New Flavour And You Can Try It For Free 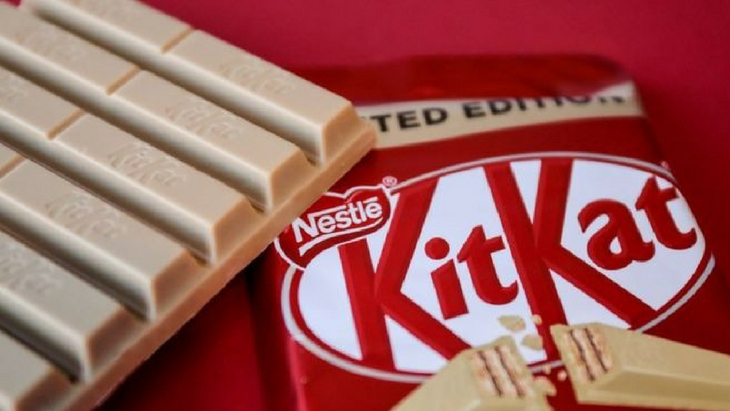 In a storm of sugar-related glory, KitKat has announced that it's launching the brand new caramelised white chocolate flavour, and they’re giving Sydneysiders the opportunity to try it for free on August the 30th.

Head of Marketing Confectionary at Nestlé, Anna Stewart, told NewsCorp that the flavour is created by caramelising the butter before mixing the chocolate together. Ummm, yum?

There will be a confectionary ‘wall’ set up at Sydney's Martin Place, where passers by will be able to pick a block from the wall and try the new flavour for free. There are only 8000 blocks however, so make sure you get in quick before the corporate city-slickers nab them all for themselves.

Have a break, have a (freebie) KitKat!