Phantom of the Opera Sydney - Postponed to 2022 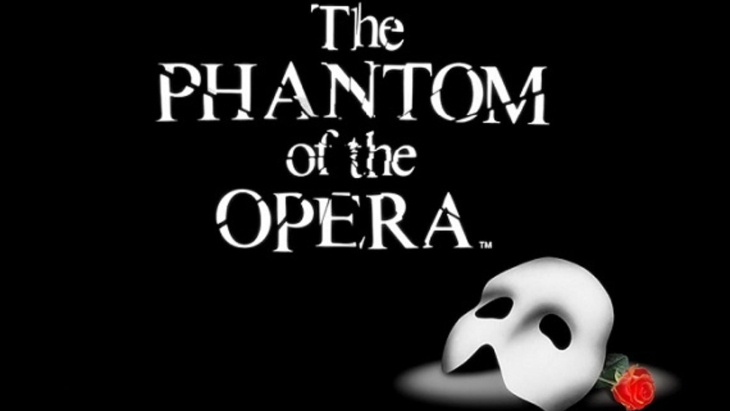 One of the most successful musicals of all time will be hitting the stage in Sydney this September!

Overseen by Cameron Mackintosh & Matthew Bourne, the “simply epic” new Phantom of the Opera will bring all your favourite songs to the stage as you watch the Phantom of the Opera haunt the catacombs beneath the Paris Opera House. He’s man and mystery, a deformed genius. And in Christine Daae, he’s found his angel of music: the young woman he would make a star. But how many lives will he sacrifice to make the music of the night?

The new musical is rumoured to be one of the largest musical productions in Australian history with a cast and orchestra of 65 people - you won't want to miss this one!

Tickets for Sydney's Phantom of the Opera go on sale in April.