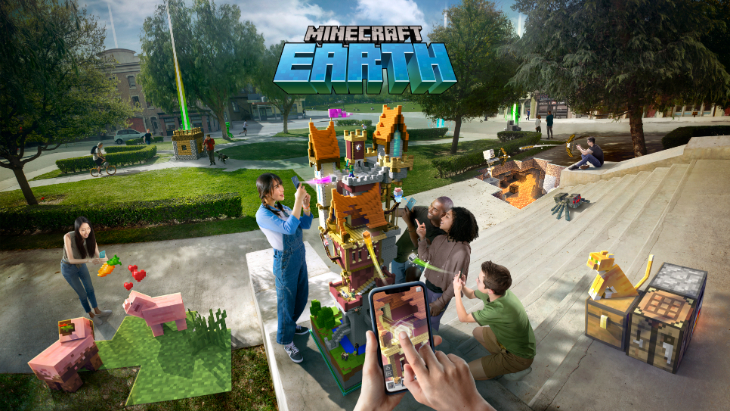 To celebrate the first ever all-new Minecraft game, “Minecraft Earth,” Minecraft are bringing the game to the real world literally with life size Minecraft statues and interactive one-of-a-kind experiences landing in Sydney Harbour.

These statues will inspire collaborative play around the world and give players an exclusive new in-game character (or “mob” as the kids call them in Minecraft) timed with “Minecraft Earth’s” release. This is your best chance to see the full power of “Minecraft Earth” bringing people together around a magical new experience. Don’t fret if you can’t make it down November 16th, you can take part in the adventure and see the statues for the following two weekends, until December 1.

With so much time now spent online, “Minecraft Earth” is encouraging players to get outside and share social multiplayer experiences with other players. “Minecraft Earth” has created a whole new way to explore the world, whether it’s to build something on top a unique landmark in your neighbourhood, or just see the world from an entirely new augmented reality perspective.

“Minecraft Earth” is poised to be the next mobile AR gaming craze thanks to revolutionary Microsoft AR technology implemented alongside a franchise loved by more than 112 million players worldwide.