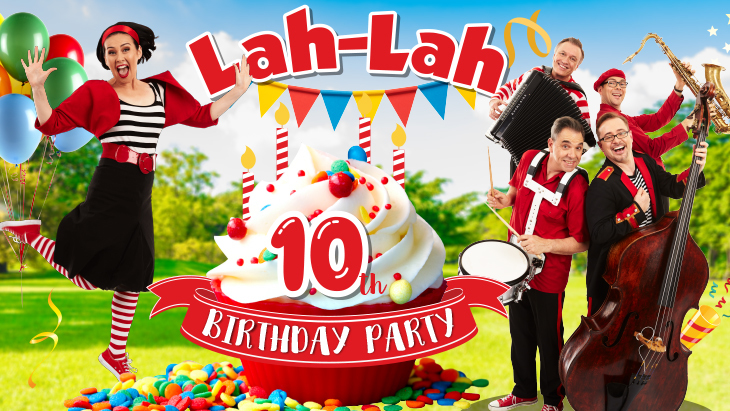 Having fun is the best way to learn and that is exactly what happens at a Lah-Lah show. A Lah-Lah show is different from any other family concert. It’s not just full of singing and dancing and incredible live music played by some of Australia’s best musicians – it’s educational too!

Join the party with the stars of ABC KIDS live on stage for an hour of singing and dancing fun to your favourite Lah-Lah hits.