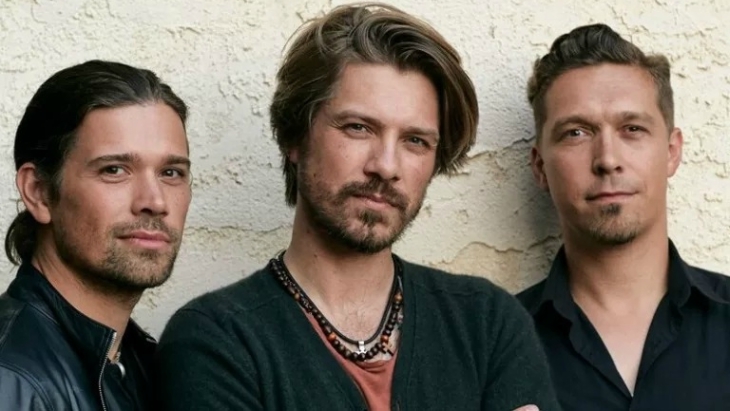 If you grew up with MMMBop but prefer to bop along in a comfortable seat these days, you will love this news: Hanson are coming down under to perform their hits with a symphony orchestra.

The group will be in Australia in February 2019, and will visit Melbourne, Sydney, Canberra, the Gold Coast and Brisbane, including a concert at the Sydney Opera House.

This time, their tour will include songs from across their music career reimagined for symphony orchestras.

Their String Theory double album is also set for release in November 2018.

Did you know it's been over 20 years since MMMBop was released!? Where have the years gone? You turn your back and they're gone so fast!