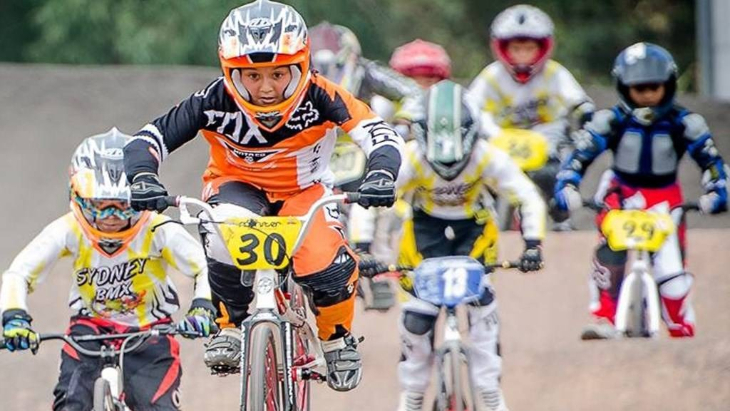 Have you ever wondered about the physics of football? How can someone outrun his/her friends in a sprint test? Or how much energy do we generate speeding down a half-pipe on a skateboard?

You can find out all of this and more at the Innovation Games at GIANTS Stadium in Sydney Olympic Park on Sunday 18 August. Prep for an adventurous day of free, science-based fun. And afterwards, why not stay on and put your newfound knowledge of footy physics to the test when the GWS GIANTS take on the Western Bulldogs at the stadium from 3.20pm?

The Innovation Games is part of the National Science Week – Australia’s largest celebration of science. Activities throughout the day will include:

A little note from the organisers: don’t forget to BYO device for an augmented reality treasure hunt!