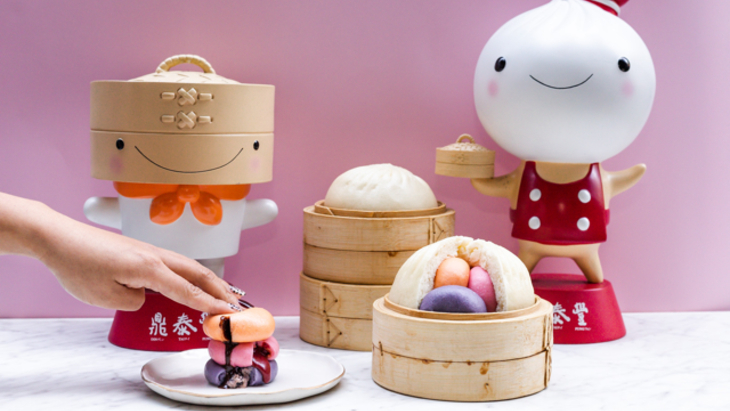 Din Tai Fung’s delightful Yeti Fun Bun is inspired by the film Abominable and the leading character Everest the Yeti’s love of buns.

This giant fluffy bun is three times the size of a regular bun and filled with sweet surprises. Tear the giant bun open to reveal three colourful mini buns, each in different delightful colours and flavours influenced by scenes featured in Abominable.

Din Tai Fung will also be giving away 400 movie passes to see Abominable, as well as other exciting prizes - including 5 Yeti Family Feasts and a trip to New Zealand. Keep an eye on their Facebook page for upcoming details.