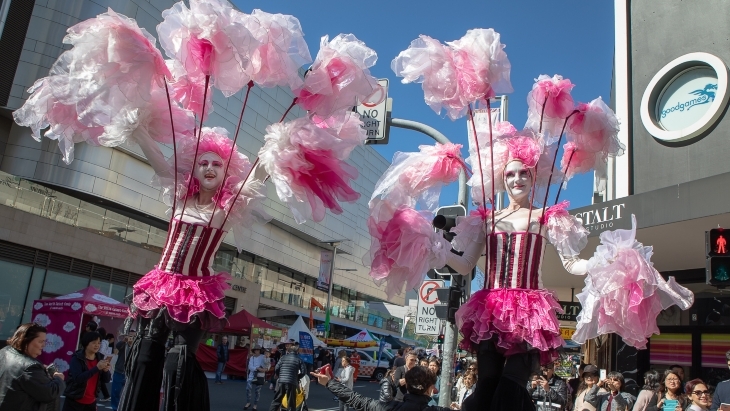 Children are spoilt for choice this spring with a collection of creative, colourful and entertaining events, workshops and activities at the Emerge Festival.

Hosted by Willoughby City Council, Emerge Festival is the North Shore’s biggest and brightest spring festival including dozens of activities and entertainment for children, teens and young people.

Willoughby City Council Mayor Gail Giles-Gidney said there was a huge mix of activities, particularly during the school holidays. 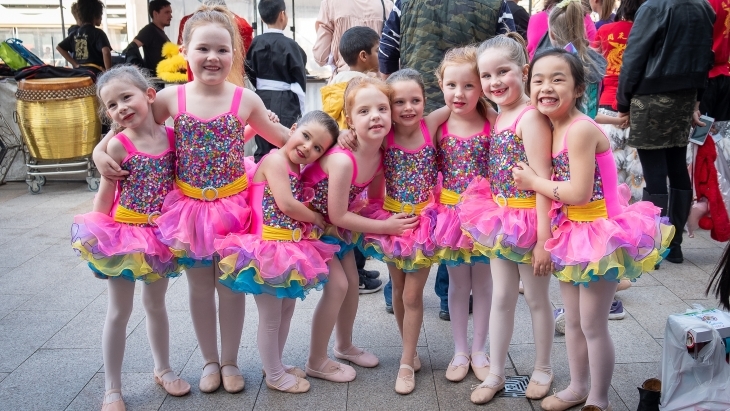 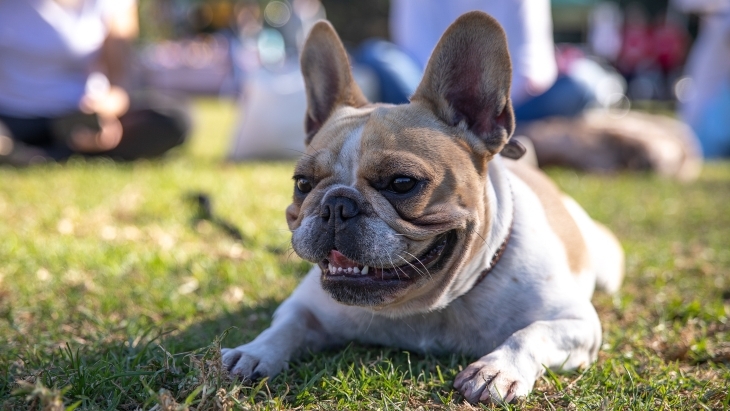