Early Man - At The Movies These School Holidays! 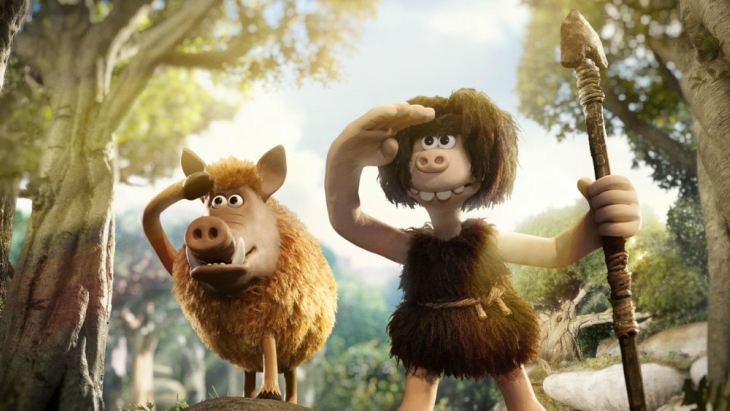 Early Man rewinds to the dawn of time, when prehistoric creatures roamed the earth. You'll meet courageous caveman Dug, who with his sidekick Hognob and their fearless new friend Goona, must unite their Stone Age Tribe against the mighty Bronze Age enemy, Lord Nooth.

Coming to cinemas these school holidays, Early Man will take you and the kids on an eye-opening journey into an exciting new world, unleashing an unforgettable tribe of unique and comical characters voiced by a star-studded British cast, including Tom Hiddleston and Eddie Redmayne.

For more information about Early Man, visit the website!