Disney’s Live Action Version Of The Lion King Is On Its Way! 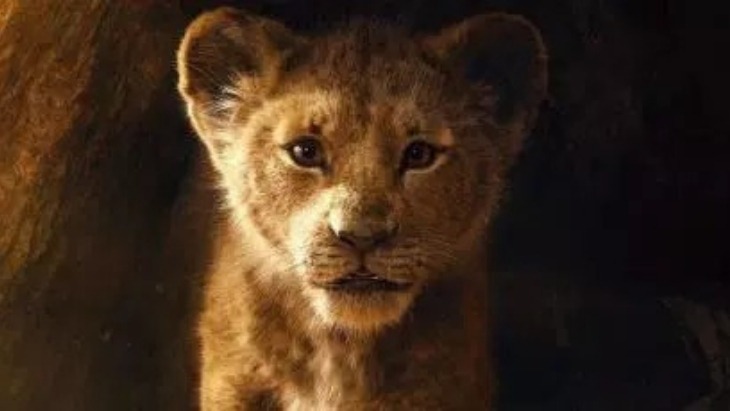 Coming to a screen near you on the 19th July 2019, the release date of the Disney live-action remake of The Lion King is scheduled to coincide with the 25th anniversary of the release of the original film.

Starring Beyonce Knowles-Carter, Donald Glover, Chiwetel Ejiofor, Seth Rogan and a host of other household names, the movie is set to be a roaring success.