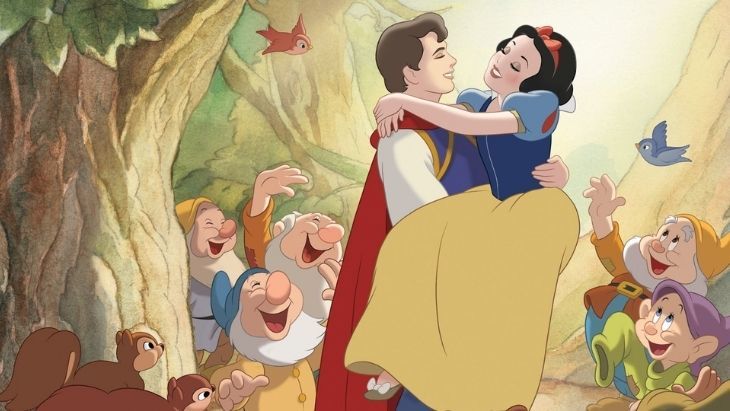 Showcasing all of the fan favourites and something for every member of the family, Dendy Cinemas in Newtown are making the most of the winter school holidays this year with a Disney Classics Festival. And with great value ticket prices, it's the perfect excuse to snuggle up with a giant bucket of popcorn and watch some of the greatest movies of all time!

The roster looks a little something like this. Check out the Dendy Newtown website for exact times and dates.