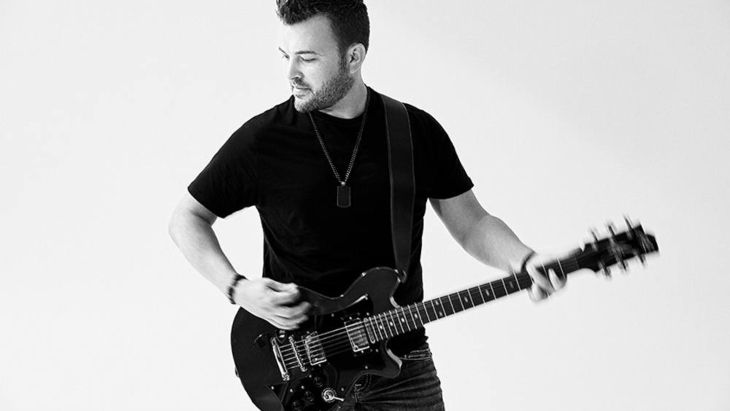 If there's one thing that Aussies do well, it's getting behind their mates and staging a ripper benefit concert! Country 4 Our Country is a fantastic fundraising event happening in Tamworth and Gosford this weekend, raising funds for The Salvation Army’s Disaster Appeal to benefit bushfire victims.

Tickets are on sale now for both shows, with the first to be held at the West Tamworth League Club this Friday 29th November, and the second at the Central Coast Leagues Club on Sunday 1st December.

These two giant country music concerts will help those on the frontline of the devastating bushfires sweeping New South Wales and Queensland. Tamworth local Chris Watson was determined to make a difference to affected communities by creating the events, and rallying the support of The Toyota Country Music Festival, Tamworth. The shows have been embraced by the country music community including dozens of artists and organisations.

Support the country spirit and book your tickets now!