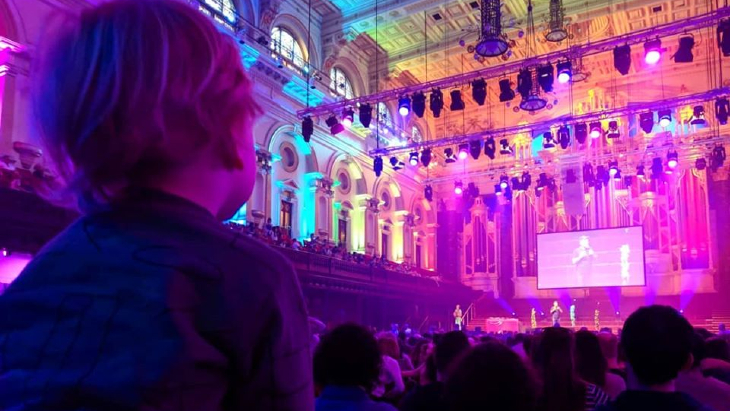 The Comedy For Kids Gala brings together some of the funniest family-friendly acts from the Festival in a show of kid-tacular proportions.

Now in its fourth year, the Gala has entertained thousands of children – and their parents – over the years with top-class family fun. In previous years, the Gala has been hosted by popular children’s comedians including Harley Breen (Captain Fun Pants) and Heath Franklin (Pirate No Beard), and has featured hilarious acts across sketch, circus, musical comedy, absurdist and stand-up. The Sydney Comedy Festival continues to be the city’s largest annual comedy event welcoming over 120,000 patrons annually.