Bring It On The Musical At The State Theatre Sydney 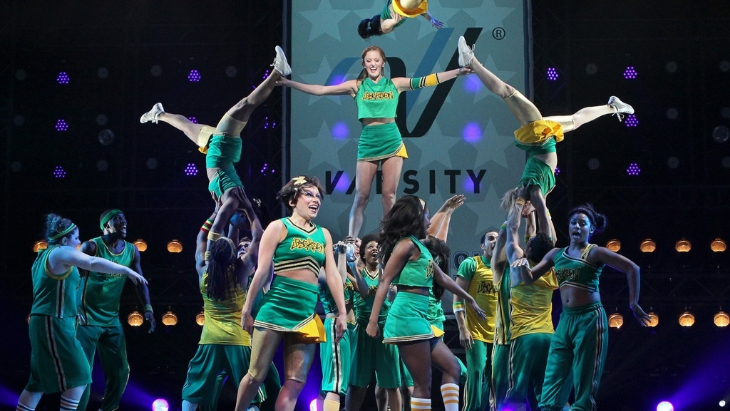 If you’re a child of the late 80s or 90s, Bring It On was likely a heavily-watched movie in your household. And boy have we got some good news for you!

Following sold-out performances, and a recent nomination for Best Production of a Musical (Green Room Awards), Bring It On The Musical is set to make a Melbourne return and its professional Sydney premiere.

Bitingly relevant, sprinkled with sass and inspired by the hit film, this musical is a hilarious, high energy hit featuring explosive choreography with aerial stunts—perfect for kids and adults alike!

Tickets for both Sydney and Melbourne shows are on sale now, click here for more details.