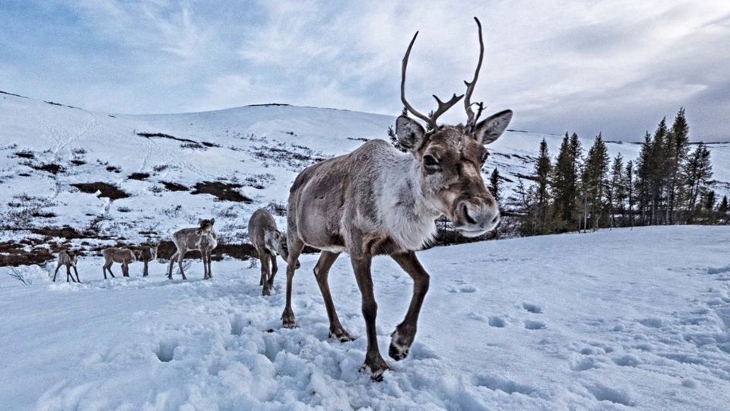 A uniquley, uplifting cinematic experience is coming to Sydney!

Launched in 1976 in Banff, Canada, to showcase a collection of mountain films, The Banff Mountain Film Festival has grown to become the most prestigious international film competition and an annual presentation of short films and documentaries about mountain culture, sports, and environment.

Every year around 375 films enter the festival and the top 80 films are selected to be shown at the week-long festival in Canada. From this selection, a program of over two hours of thought-provoking films is created, exploring everything from remote landscapes and cultures to adrenaline-packed action sports.

As a  part of its world your, this spectacular presentation will be screening at various locations in Sydney from August to October 2020. This year, the Australian line up features captivating short films shot in some of the wildest and remote corners of the world.

There are also shorter matinee sessions curated especially for young adventurers, at more child-friendly times, that will take you on a global family adventure.