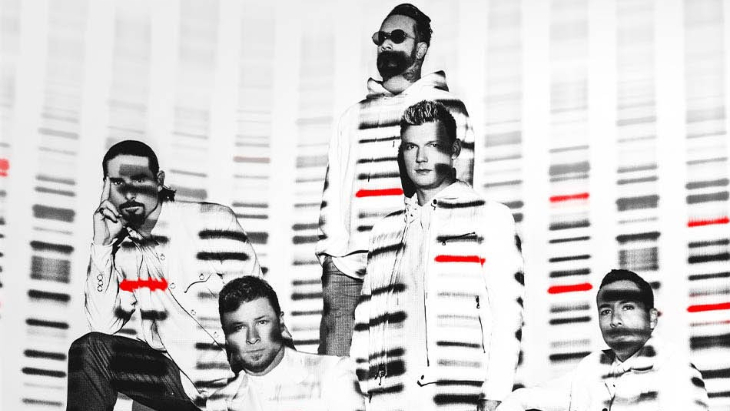 Sing it with me, Backstreet’s back! And this time they’re bringing Kevin!

One of the most successful boy bands of all time - BACKSTREET BOYS - are bringing their ‘DNA’ tour to Australia! However, due to recent announcements by the Australian and New Zealand Governments the BACKSTREET BOYS – “DNA World Tour 2021” tour had to be rescheduled (again!) from May 2021 to March 2023 - sigh!

After reuniting with original member Kevin Richardson in 2013, all five original members recorded a new album, In A World Like This, filmed a revealing documentary ‘Show ‘Em What You're Made Of’ while embarking on a sold-out tour across Europe and North America to rapt crowds celebrating 20 years making music… and now it’s our turn!

The boys (men?!) will hit the stage at Sydney's Qudos Bank Arena in 2023 after hitting Melbourne's Rod Laver Arena, Brisbane, Adelaide and Perth.

Backstreet Boys tickets can be bought through Ticketek. VIP Packages, including Meet & Greets, are also available if you "want it that way"....