Australian Premiere of SIX The Musical 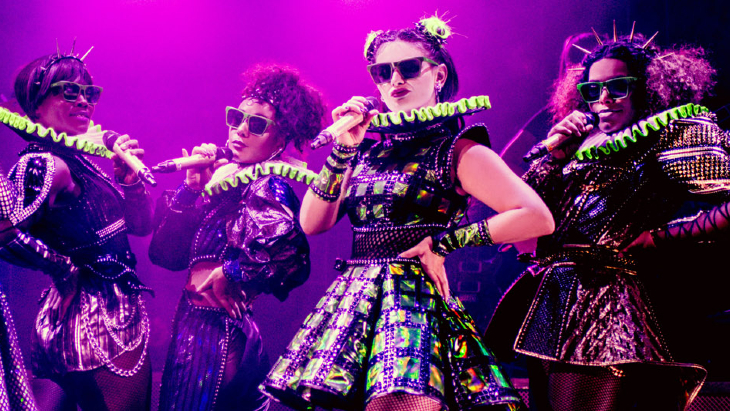 Introducing the six wives of Henry VIII, the rebellious heroines of history taking to the mic to tell their story. This electrifying pop musical is finally coming to Sydney after rave reviews around the world. 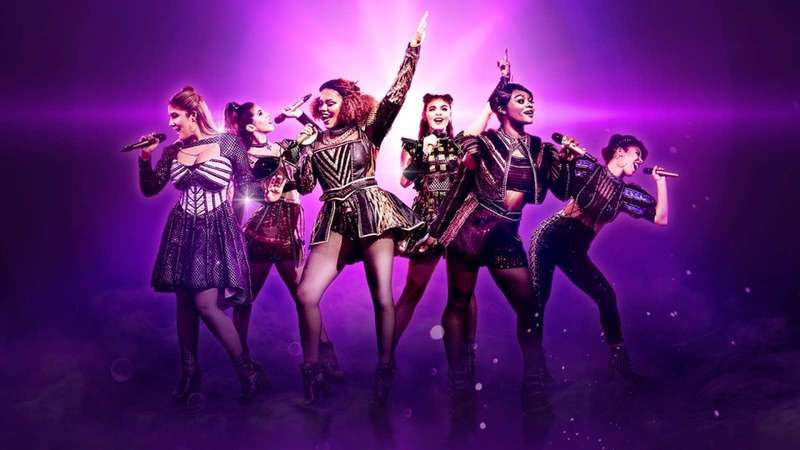 With music inspired by the queens of pop from Beyoncé to Britney, Ariana to Adele and more. Think you know what happened in this part of history? Think again.