An Australian Production Of Chicago The Musical Is In The Works 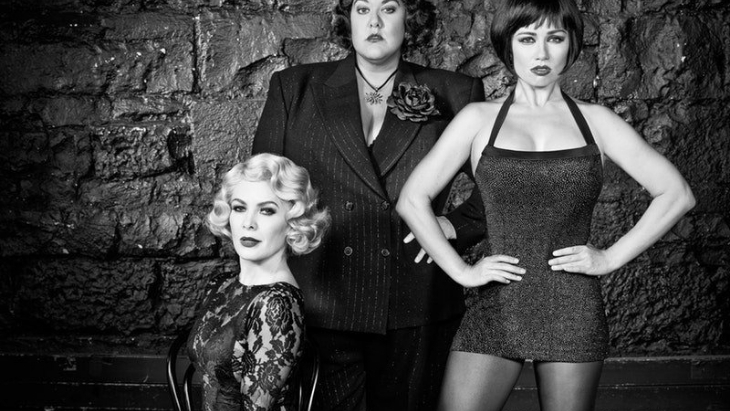 One of the most iconic musicals of all time, Chicago is a firm favourite the world over. And as luck would have it, there’s an Aussie production of the classic hit in the works as we speak.

Coming to Sydney’s Capitol Theatre in August, the show is brimming with sass and show-stopping songs, telling the universal tale of fame, fortune and all that jazz.

Don’t miss your chance to see this razzle-dazzling performance from 20th August until 1st September 2019!