A Game Of Thrones Banquet Is Coming To Sydney 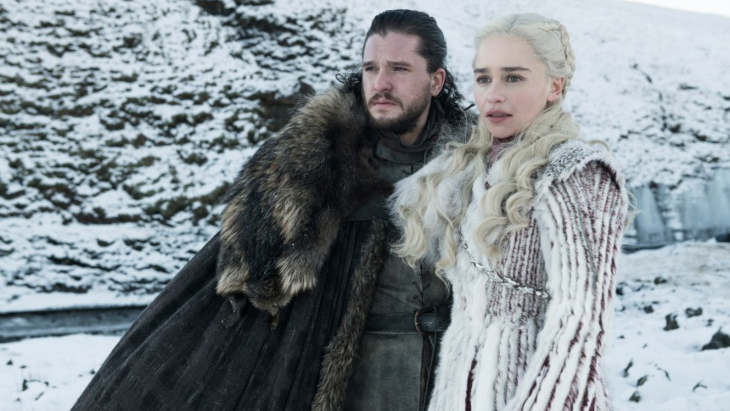 It’s time to brunch like a Baratheon at Sydney’s Game Of Thrones Brunch. If you haven’t been living under a rock then you know that HBO’s Game of Thrones is one of the biggest television hits in history, and, sadly it looks as though the dramatic series is coming to a climactic end.

To celebrate (or mourn?) the culmination of 8 highly intense and highly addictive seasons, a Game of Thrones-style brunch is heading to Sydney in June and it’s going to be as spectacular as you’d imagine. Lords, ladies, warlocks and wenches will be breaking bread and sipping ale at a medieval banquet in Winterfell-style surrounds that are straight out of the Middle Ages. Music and entertainment will fill the banquet hall and a dancing jester is set to make an appearance. 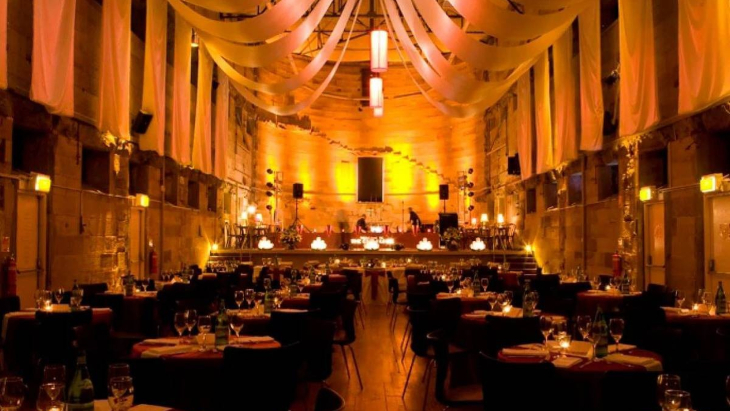 The date and location are still being held under wraps, but eager GOT fans can sign up for event updates at the Game Of Thrones Banquet website.