Queensland’s Next Big Thing Is Here: And It’s A Watermelon! 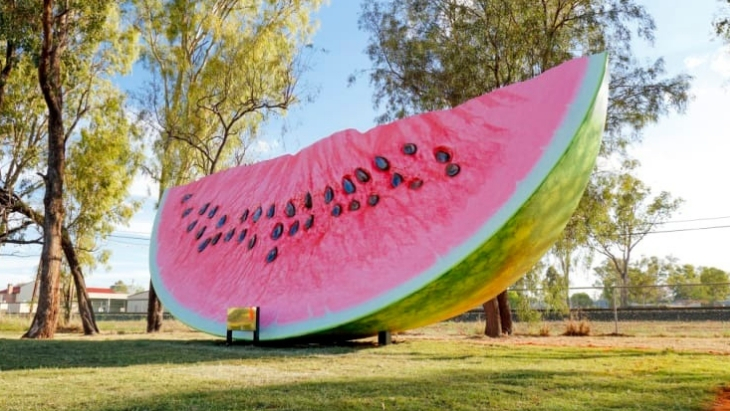 Joining ranks with the infamous Big Banana, Big Apple, Big Avocado, Big Cheese, Big Potato and an assortment of other giant-sized foodstuffs scattered across the country, Queensland has just unveiled their latest offering in a flurry of excitement—and it’s seriously fruity.

Just yesterday, Chinchilla, located 300kms west of Brisbane, became the proud owner of a four-tonne, nine-metre-long fibreglass watermelon, thanks to its status as the melon capital of Australia. The town’s council is aiming to make the Big Melon the centrepiece of their biannual watermelon festival, which has run for 25 years. 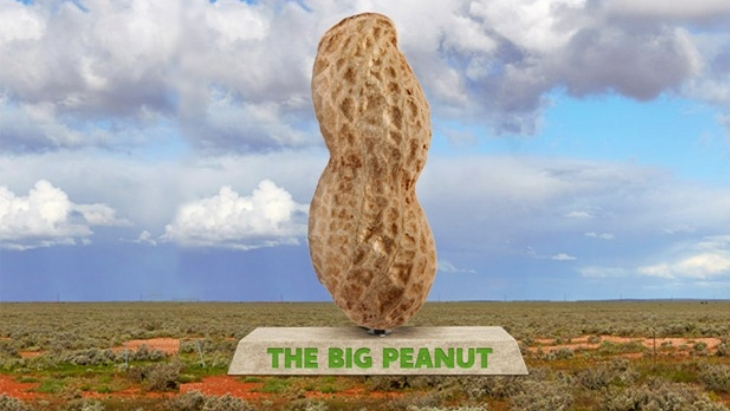 Despite the euphoria surrounding the town’s latest addition, it certainly wasn’t an easy route to the top. Chinchilla pipped fellow finalist town Kingaroy to the post, who pitched the idea of a Big Peanut, alongside Mittagong’s proposal of a Big Tulip and a Big Kilt in Glen Innes. Wotif Managing Director Daniel Finch stated, “We received such an overwhelming response at the final shortlisting stage, that the total number of votes equates to 70 per cent of the population in our four finalist towns.”

“It goes to show the significance of 'Big Things' in Australia and how sentimental Aussies are about them," he said. It seems that hard work really does bear fruit!

The Western Downs region is quickly becoming a hub of regional Queensland tourism, thanks to thriving small communities, stunning natural landscapes and bushwalking trails galore. MelonFest attracts upwards of 15,000 people to Chinchilla, and that number looks set to soar thanks to the arrival of the country’s newest Big Thing. 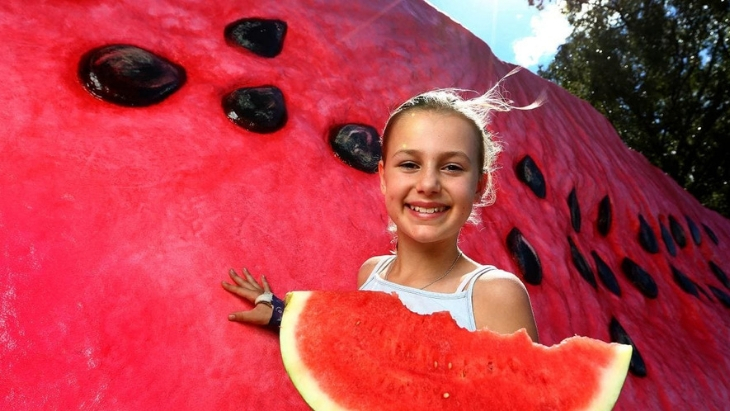 And, what a welcome the Big Melon received! Crowds gathered to witness the unveiling, with the Mayor of Western Downs regional council telling Guardian Australia that “we nearly blocked the streets of the main highway in Chinchilla with the crowd that turned up.” Clearly no air of melon-choly around here!