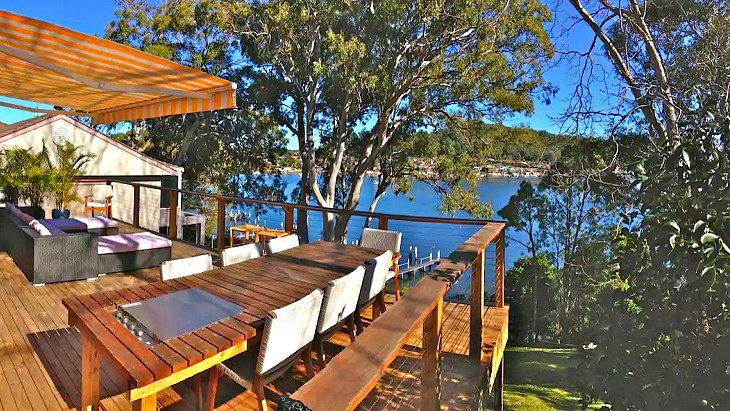 We’ve all heard of holiday hotspots like Hyams Beach, Port Stephens, and Byron Bay, and most Aussies gravitate to their favourite holiday havens time and again for an easy, familiar retreat. But on the age of COVID-19 where travel is restricted and wanderlust is at an all-time high, we’ve had to get creative with our travel plans, scoping out new nooks and discovering hidden gems.

One obscure coastal enclave that has suddenly garnered some unexpected attention is Daleys Point, a little-known suburb on the NSW Central Coast, perched on the Bouddi Peninsula. 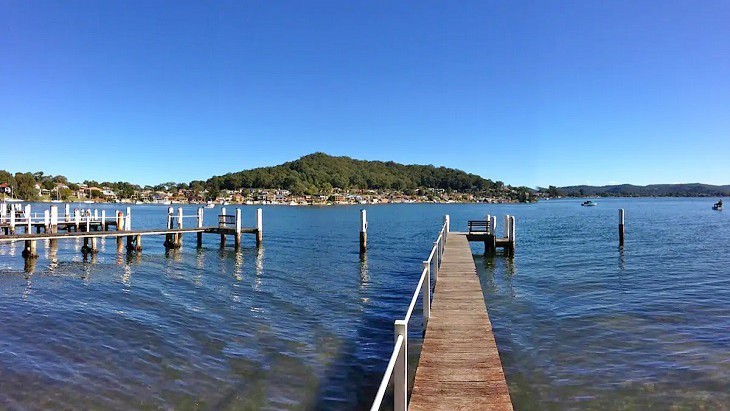 With a population of only 681 people according to the last census, this tiny town is so exclusive most of us have never even heard of it - but that is changing rapidly. In fact, according to an ABC report, Airbnb searches for the region were up a whopping 730 per cent compared to last year.

What’s The Fuss About? 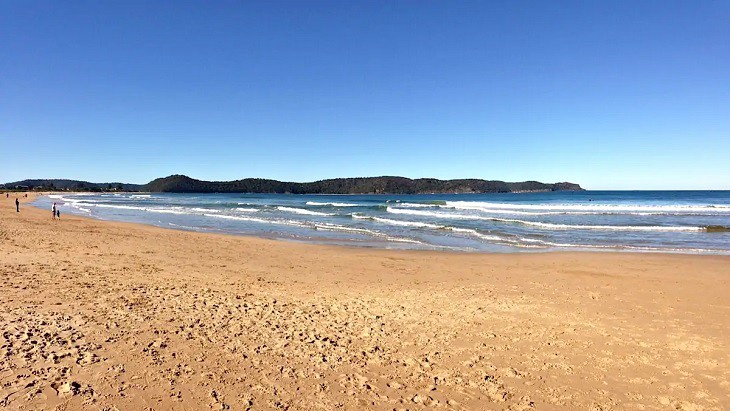 Only an hour and a half from Sydney and a stone’s throw from popular Ettalong Beach, Daleys Point is a beautiful, tranquil village surrounded be spectacular waterways and lush greenery. The Daley Point walking track offers spectacular views of Brisbane Water amid the unique cultural heritage of Bouddi National Park. 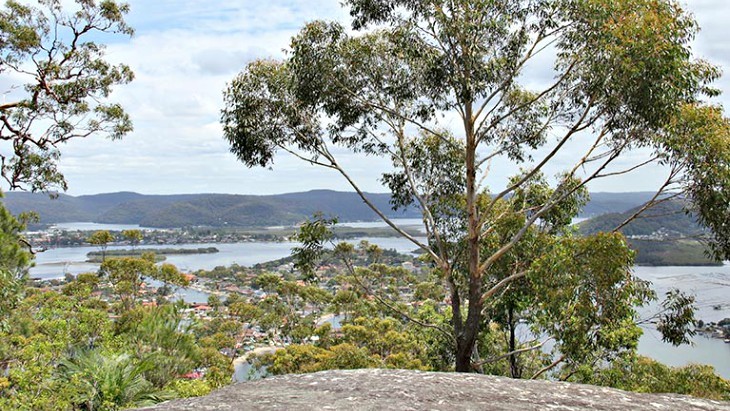 According to Airbnb country manager Susan Wheeldon, the whole Bouddi Peninsula region has sparked interest from Sydneysiders desperate to soak up the sunshine and escape the city.

“We’re particularly seeing interest surge in regional areas within driving distance of Sydney and that includes places like the Central Coast, Mid-North Coast, Blue Mountains and Southern Highlands,” she said.