Would You Like A Sprinkle Of Bugs On Your Ice-Cream? 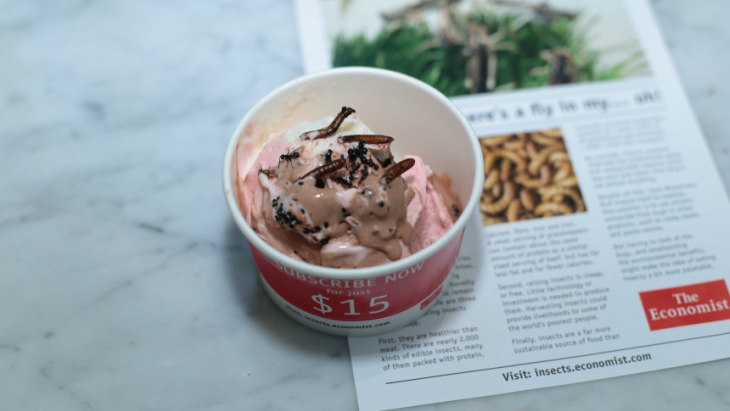 As parents we love nothing more than giving our kids fresh, natural, healthy, wholesome food with no artificial flavours or additives. Well, what would you say if we found a new type of food that is organic, locally sourced and sustainable - you can find it in your own backyard - that's right we're talking about bugs!

And this month you can try this new food 'trend' for FREE. That's right, the Economist will be handing out scoops of bug-filled ice-cream in a bid to get people talking about global food sustainability. The food truck will be moving around from Sydney to Melbourne, including Wollongong.

I Scream, You Scream! 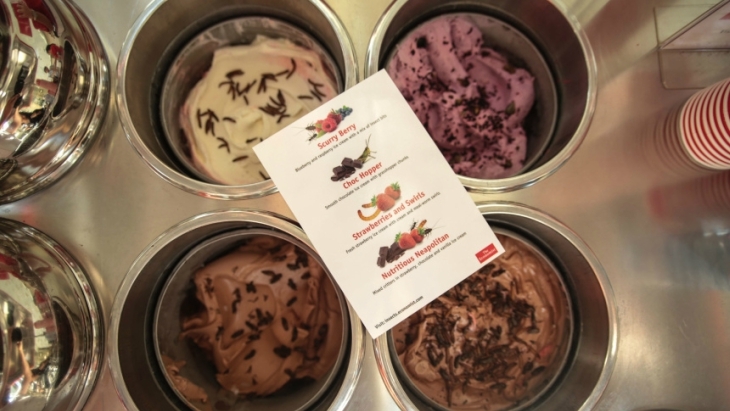 It's A Bug's Life

Eating bugs isn't a new thing, in fact two billion people around the world are already adding the critters to their diets.

With the world's population is projected to reach 11 billion by the end of the century, experts fear that feeding that many people will be a challenge, and it is further complicated by the impact of climate change on agriculture.

So, will you give it a swirl? Let us know in the comments!

Where To Find It