Women are having babies later than ever, there is no surprise there. The desire to establish our careers, the want to travel first and the overall just not "feeling ready" feeling is causing us to push back our biological clocks a few years, maybe even 10, compared to our parents who jumped into parenthood during their twenties. Or our grandparents who were often still teens when they started creating their brood!

So it was interesting to hear via a report from the Centers for Disease Control and Prevention that having kids in your 30s instead of your 20s – or not having kids at all – is the new normal. 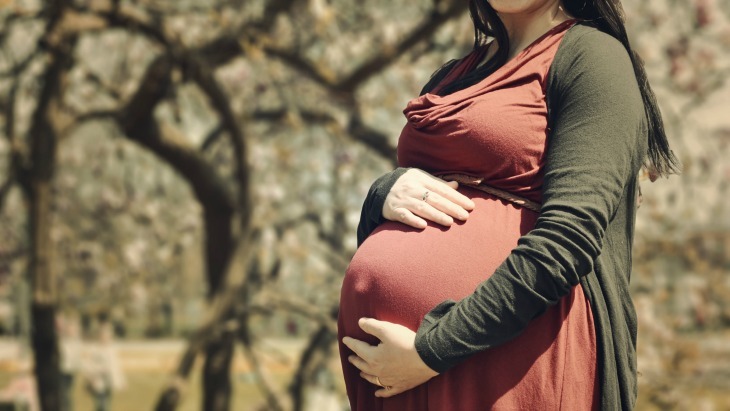 Thirty is the new twenty

These figures are out of the US but the patterns are similar here in Australia and have been for many years. In 2013, the average age of all women who had babies was 30.1 years, up from 29.5 a decade earlier. In 2014 it was revealed there were more women aged 40 and over who are having children than there were girls 19 and under.

Benefits of being an older mother

Research found that mothers who gave birth in their forties had children who were taller, got better grades in high school, and were more likely to go to university. The reason being that in Western countries, educational opportunities are increasing, and people are getting healthier by the year.

There was also a Danish study that said older mums are less stressed, and also less likely to physically punish their kids or yell at them. The women who are pushing back having kids are doing it because they want to be emotionally and financially prepared — both of which can lead to a more stable home life and happier family.