Like a mother's love, our love for theme parks knows no bounds, so when we caught wind of the epic new theme park opening in Orlando, Florida, we were tempted to book our flights right then and there, and we bet you will too!

Aptly named Epic Universe, Universal Studio's new theme park is going to be epic to say the least. According to Tom Williams, chairman and chief executive officer for Universal Parks and Resorts, Epic Universe will be “the most immersive and innovative theme park we have ever created.” Squeee!

While Universal Parks & Resorts have remained pretty tight-lipped about the immersive park, including the opening date, we do know that the amusement park will be located on a 750-acre site not far from the current Universal Studios in Orlando. In addition to an innovative amusement park, the new site will also house hotels, an entertainment centre, and restaurants inspired by Hollywood's classic films. We've also heard whispers that Epic Universe will have a Nintendo-themed area, dedicated Harry Potter zone, Minions Mini-Land, DreamWorks Animation Area, and a Secret Life Of Pets attraction. 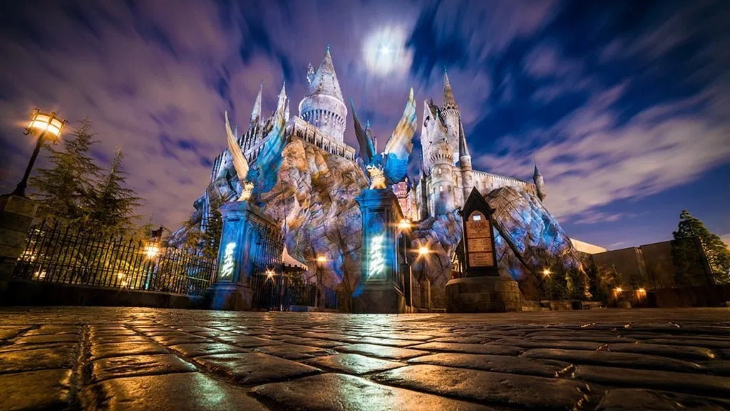 Stay tuned for more on this EPIC announcement!

In The Meantime, Check These Out: