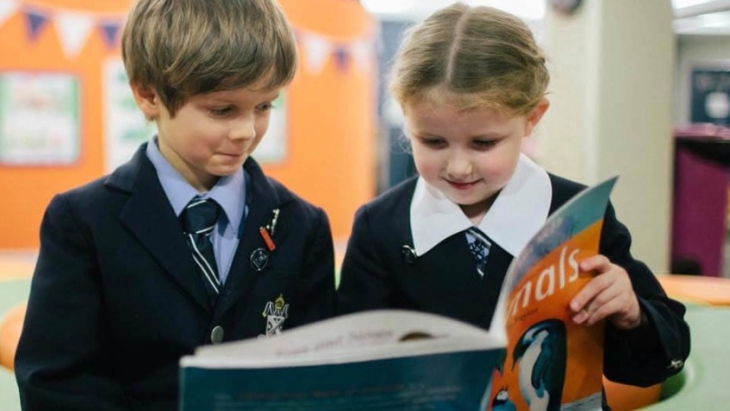 I started school when I was four years old. Although my Kindergarten stint as an under-5 only lasted a month, I felt the repercussions for years. Kidding. The only time it ever occurred to me was when I had finished my HSC and half of my friends were celebrating at the local RSL while the other half of us tried desperately to get in using their driving licenses.

These days the trend is to 'start them late' and with a son born in July I am compelled to start him at 5 and a half, even though that means another year of the dreaded daycare fees. I just feel that four years old is too young to make the big leap into the school system. Parents choose to delay their child’s entry to school for a number of reasons but most, like myself, make their decision in the belief that it will benefit their child. Maturity, concentration levels, not wanting them to be the youngest in the class are all some of the reasons. However, the evidence is still relatively mixed and parents are still unsure as to whether they are making the right decision.

Now one school in Sydney is making the decision for you.

From 2019, the private school Newington will only accept boys who turn five by January 31.

"We looked carefully at international research, and it consistently shows there is no advantage to children starting 'formal' lessons before they are five," headmaster, Dr David Mulford told the Sydney Morning Herald.

"Rather, there is much evidence that suggests educational play ... has much more beneficial outcomes. It encourages curiosity, self-direction and the sheer enjoyment of finding out more about whatever might catch the child's interest."

When you think about it, there can be a huge difference between a child who is four-and-a-half, and a child who has turned six.

"By ensuring boys are five-years-old when they start at our prep school, we know they have developed sufficient social skills and emotional resilience to thrive in a broad, interesting, stimulating learning environment." 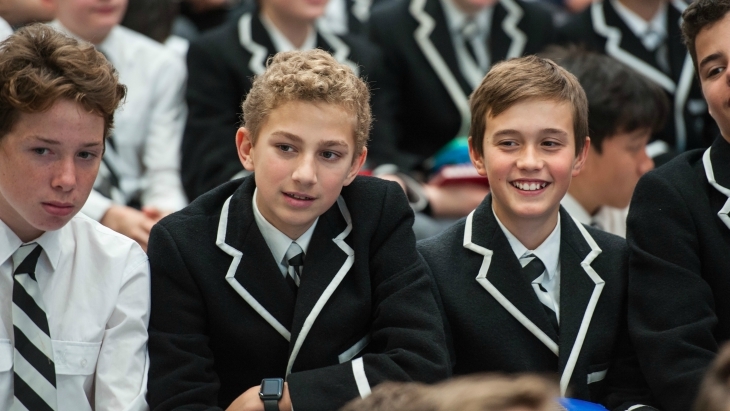 In NSW's public school system, a child can begin kindy if they turn five before July 31. NSW has the latest age cut-off. The earliest is Tasmania, where children must turn five by January 31. In Victoria, children need to turn five by April 30 in the year they start school, while in Queensland and Western Australia the cut-off is June 30.

It's becoming more and more popular delay kindergarten. Between 2006 and 2016, the number of children aged six mid-way through the NSW school year rose from 19 to 22 per cent. Read more about the Great Kindy Debate here.

What do you think? Will you be delaying your child's school start? Let us know in the comments!