This Is Australia❜s Best Work Place For Dads 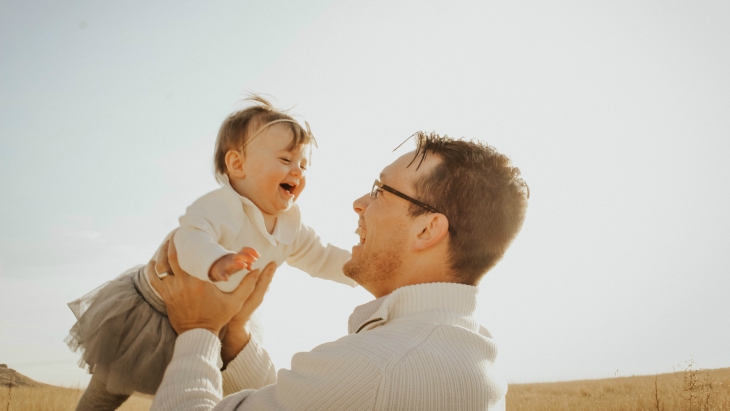 Dads and non-birthgiving parents to be, would you like to know Australia's most progressive employer? Let's hear a drumroll for Medibank Private! They have been crowned Australia's best workplace for parents after giving ALL employees – whether mums or dads – 14 weeks of paid parental leave within two years of their child's birth. At their full salary, too!

In the first study of its kind in Australia, website Direct Advice for Dads (DAD) analysed the parental leave policies of Australia’s largest 500 companies to understand what is on offer for fathers and ultimately rank the best places to work for new Aussie dads.

Medibank's landmark new FamilyFLEX policy, which was introduced by CEO Craig Drummond only in March, puts the company miles ahead of its competitors, Mirvac, ASX, CBA and PwC who were ranked in the top five workplaces for fathers. 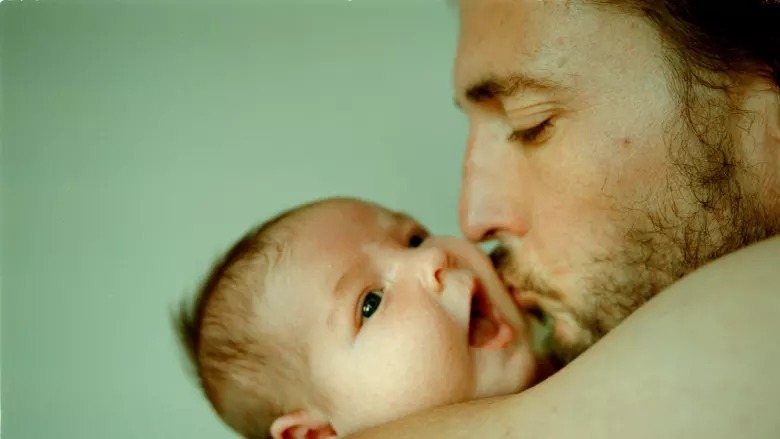 "Medibank is one of the first Australian companies to completely remove the titles of primary and secondary carer," said Medibank's group executive people and culture, Kylie Bishop.

"We wanted to improve the return and retention rate for all employees and change the corporate stereotype that caring for a child is considered 'women's work'," Ms Bishop said.

“A one-size fits all approach doesn’t stack up to the reality that all families and new babies are different. FamilyFLEX offers greater choice to new parents at Medibank regardless of gender.”

What About The Rest Of Us?

While the majority of Australian companies do not offer paid paternity leave, fathers and same-sex mothers of newborns can claim two weeks' pay at the minimum wage – amounting to about $1390 – from the government when their child is born, if they earn less than $150,000 a year and pass a work test. Rather poignantly, the scheme is still seen as under-utilised, with only about one in three of those eligible taking it up. Some say it's due to lack of awareness, but others would tell you that there is still a stigma about a man taking leave when his child is born. Sigh.