Things That Really Bother Me About Kid’s Cartoons Today 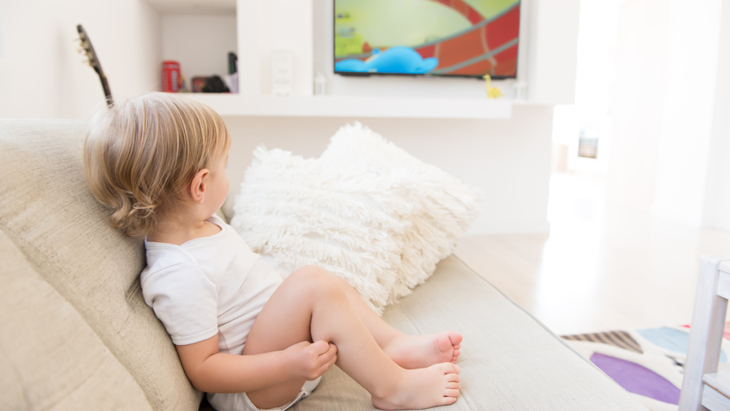 Finish this sentence  “When ever there's a problem, 'round Adventure Bay, ………”

Yeah, you know it, you sang it and yes, I am sorry, because we both know it’ll be stuck in your head all day now. So what is it about these preschool TV kids shows that really get under our skin? Your kids love these characters even though many, lets face it; make no sense at all and we as parents are forced to endure it day after day after day. For me personally, there are a number of shows that really stand out.

Come on, its 2018 and yet they still have girls playing second fiddle. Shimmer and Shine and Paw Patrol are two that really irk me on this front.

Shimmer and Shine personally drives me up the wall. For those who aren’t aware of the show, its centres around twin “genies in training” sisters Shimmer and Shine (who are remarkably similar in nature to the Kardashians, because you know, they’re fabulous role models) and their master, a young girl called Leah. In most episodes, the genies help Leah get the attention of a boy she has a secret crush on. Insert image of my massive eye roll here. Oh, but that’s so sweet I hear you say well no, no it isn’t. Leah places Zac's desires ahead of her own every time and in doing so, deliberately makes herself look stupid or lesser than him. Why? Why are we still seeing this female portrayal in 2018? What message do we really want to be sending our daughters and in fact, our sons? Zac is a sweet kid but he is not romantically interested, nor should he be BECAUSE THE SHOW AIRS ON NICK JNR who caters to Preschool kids!! Seriously, why? 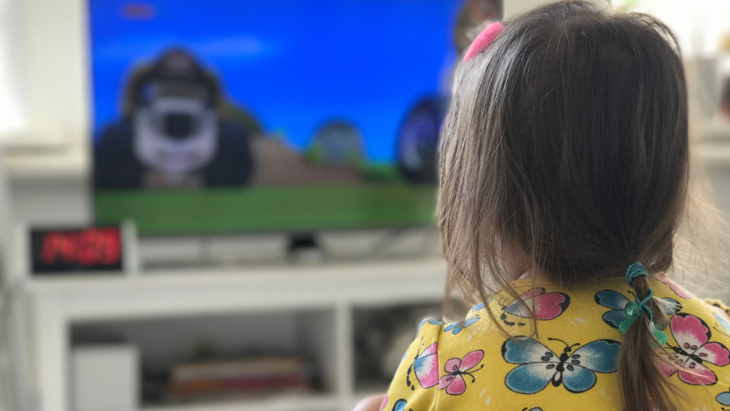 Now I know for a fact that I’m not the only parent who is disheartened by the extremely popular Paw Patrol in terms of gender equality. Of the six pup heroes on the show one, Skye is female and she is a support role at best. There is also Everett who occasionally appears from time to time too, along side Tracker (a boy) but it’s hardly an equal representation. And why do they have to be in pink and purple– ay ay ay

Speaking of the colour pink and enforcing gender stereotypes, please do not get me started on Peppa Pig. I cannot stomach (pun intended) that show and it’s actually one that I do not let my children watch. I don’t find her sassiness cute at all. It’s rude and it has a remarkable impact on the kids as one of my fellow co-workers in the ellaslist experienced;

One episode that stands out for me involved Peppa accidently putting her red dress in the wash, turning Daddy Pig's football shirt pink. Daddy Pig is outraged and says, “Men can't wear pink to a football game!” Not long after this, my son started saying that boys can't wear pink. I WAS LIVID. I made my cool younger brother (my son's idol) send a picture of him in a pink shirt.

One of the first episodes that ever played in my own home saw Peppa calling her father ‘fat’. Now, full disclosure, that’s a very sensitive topic in this house and we never talk about a persons weight at all. But after watching that one episode, my own child started calling us fat! It was horrible.

Perhaps I’m being a little prude but I just don’t see what the point is in having language like this in shows designed for young children, especially when there is great, wholesome content available that has a positive impact on children, like Daniel Tigers Neighbourhood and the lovely Charlie and Lola. Ben & Holly’s Little Kingdom was created by the same team as Peppa, (hence why Nanny Plum and Mrs Rabbit sounds exactly the same), yet their humour and wit is funny and rarely involves putting anyone down. 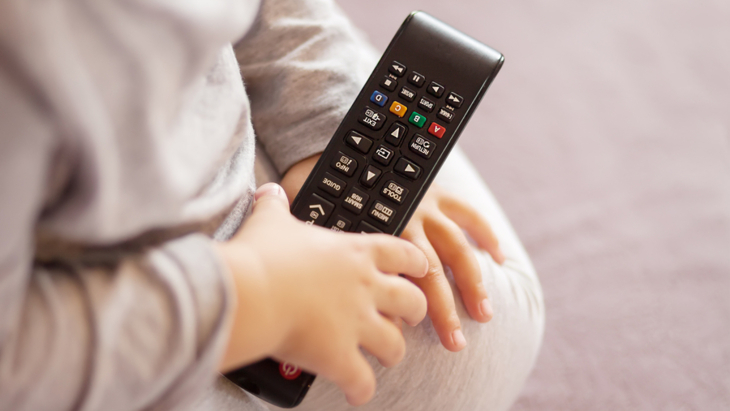 Remember in the 80’s and 90’s how we all used to joke that Mt Thomas must be THE most dangerous place to live and Wandin Valley the unhealthiest? Well our kids are going to grow up thinking Adventure Bay is the most confusing! Firstly, why do grown adults always call a 10-year-old boy and his pack of canines in a crisis? How does said 10-year-old boy pay and maintain his tower? Is he really Batman? How on earth did that woman with a pet chicken get elected to the role of Mayor? Does anyone actually live in Foggy Bottom other than a single man and his cats?

So many unanswered questions…….

What do you find most annoying about the cartoons your kids watch?