The Yummy Mummies Are Coming! 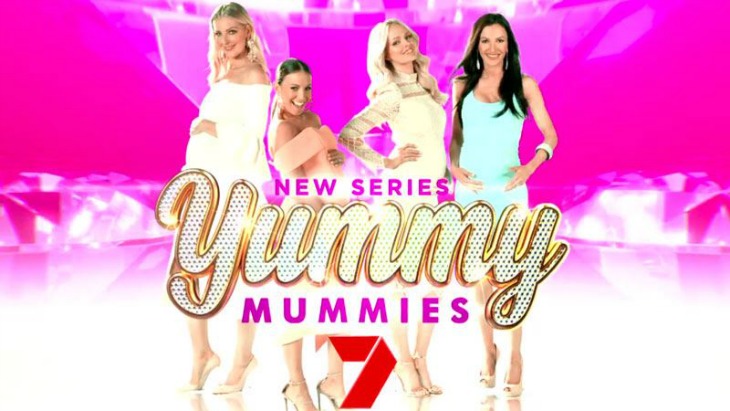 It's so bad that it's good.... check out the trailer for Yummy Mummies, the new reality-TV and 'Mother of all Shows' coming soon to Channel 7. You won't be able to look away!

Apparently, the series doesn't skimp on the drama, with yummy mummy Lorinska even going into labour during an interview! She told The Herald Sun: "We were doing an interview and I felt a bit funny, they asked if I was all right and I said `I might just have a bit of a break'. Then as I was walking it all started to happen. I had given my husband a list, when he said, `who do I call first?’ I said, `you don’t call the hospital, not a manager, you call the producer’." Will It Be A Glamorous Trainwreck?

It has been met with mixed reviews on social media- some people who already hate it (hate might even be an understatement), some who love it, and others (like us!) that pretend to already hate it but will no doubt be there with popcorn at the ready when it premieres on screens across the country. Check out what some people have shared about it: