Soft cheese, deli meats, sushi, paté, and that glass of wine of an evening - all the good things are taken off the menu once you become pregnant! Most mums-to-be (especially first time mums) follow the guidelines for pregnancy no-go foods like it's gospel, even if their body is craving it. So it was welcome news when we heard that one of our favourite staples is back on the table - the runny egg. For years us pregnant women have been hard boiling our eggs to lower the risk of salmonella.  Now the Food Standards Agency (FSA) has confirmed that eggs stamped with the British Lion are safe to be soft-boiled - or even eaten raw - following a year long risk assessment by the The Advisory Committee on the Microbiological Safety of Food. While, yes, this is news from the UK, it does give us runny egg lovin' mamas down under hope. 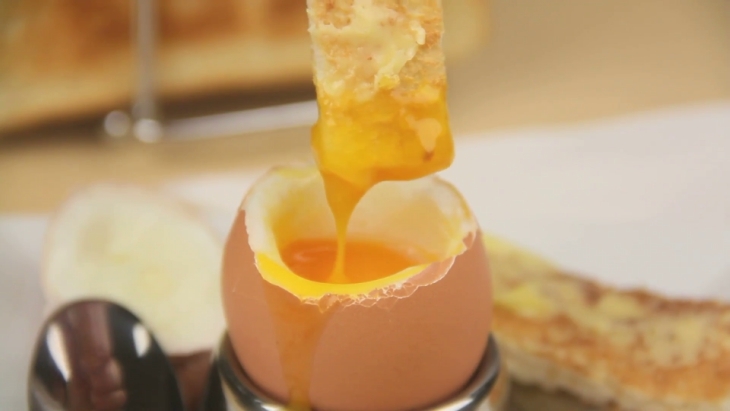 Why No Runny Yoke?

No joke, we love a good runny yoke but the reason pregnant women are asked to steer clear is because of the risk of the eggs containing salmonella, a bacterium that causes food poisoning. Your immune system is weaker during pregnancy, so you're more susceptible to bacteria that cause food poisoning. So even though they are full of nutrients such as high quality protein, vitamin D, selenium, iodine, choline and omega-3 fatty acids, it just isn't worth the risk. So, why the change now? Well, in the UK, standards have improved and the salmonella levels have dropped.

Prof Paul Wigley, Professor of Avian Infection and Immunity,University of Liverpool, said: “The FSA decision is a reflection on the success of UK egg producers in all but eliminating Salmonella from the UK flock.

“Since the introduction of vaccination in 1998 the levels of Salmonella have declined.  Vaccination, along with high standards of hygiene and biosecurity required in the UK, has been a key to this reduction to negligible levels in Lion Mark eggs.  The poultry industry is frequently criticised but we should recognise a success story for our farmers."

Is Sushi Back On The Menu?

Sadly, not here - however it could be if you go on holiday. In Australia and in the US it is considered a "don't" for pregnant women, and the reasons include raw fish is associated with food poisoning; the problem of mercury in the tuna and the salmonella risk. However in Japan eating raw fish is considered part of good neonatal nutrition as long as the fish isn't high in mercury levels. UK guidelines suggest eating raw fish is fine so long as it’s been frozen to kill off parasites. 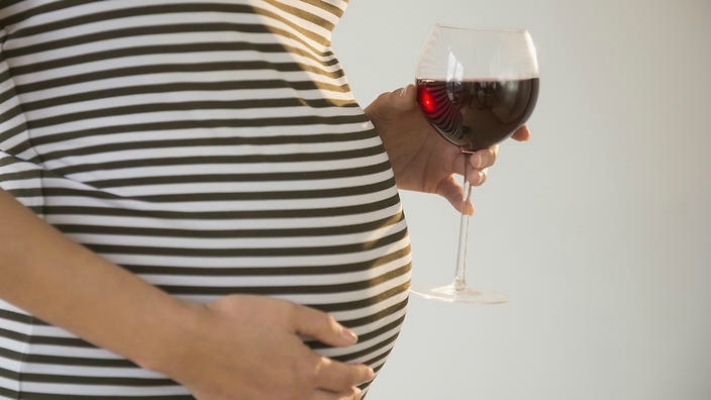 And What About The Wine??

Still off the cards? Well yes, in all seriousness, it's advised not to hit the bottle while you're pregnant due to the risk of irreversible brain damage to your bub. But, the rules are relaxing. Medical officials in the UK are now saying that a glass or two of wine are week won't harm your unborn baby.