The Phasing Out Of Plastic Straws 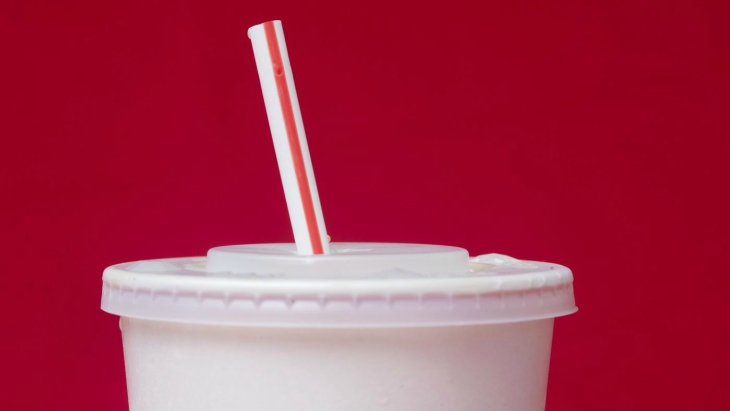 You may have been hearing a lot about plastic straws lately, which is frankly a really odd thing to be talking about in the news but it’s never been more important, thanks to the plastic free movement that’s spreading around Australia (and the rest of the world).

The impact of single-use plastic items is having a significant effect. To give you an idea as to the volume of this issue, Americans alone use 500 MILLION plastic straws a day, a DAY, with 95 million of those said to be directly contributed to McDonalds worldwide. Now add in the TEN MILLION straws we (Australians) use everyday plus the ONE BILLION plastic-linen take away coffee cups used in Australia each year and the SIX BILLION plastic bags Aussie retailers hand out each year and you start to get a small idea of just has sizable this issue is. In fact it has been reported that if we don’t make some changes now, there will be more plastic in the ocean than fish by 2050. I feel like I need to repeat that so it truly sinks in….in 30 short years from now – that’s in my and your lifetime - there will be more plastic in the ocean than fish. Wow.

The impact is real

I don’t know about you but I find this terribly frightening. There are clearly major environmental impacts, horrific damage to our wildlife and of course as Dr Elaine Leung Marine Biologist and founder of Sea Smart and a member of Consumer advocacy group SumOfUs states:

“Almost every marine organism, from microscopic plankton to the biggest whales, has been known to eat plastic and when we eat seafood, this plastic ends up back in us, along with all the toxins that it soaks up on the way”.

Thankfully, many Aussie retailers, supermarkets and venues (restaurants, cafes, bars etc) are beginning to catch onto the need for change. This is a fantastic result given many venues claim it’s not so economically advantageous to do so, in fact McDonalds Shareholders voted against the banning of plastic straws last week citing costs as the major factor (despite being presented with a petition signed by over half a million people!) although the company has committed to ‘Go Completely Green’ by 2025. But in a surprising twist, after increasing pressure from customers and environmental activists, on June 16 McDonalds has announced it will switch to paper straws in the UK and Ireland starting September and trial replacing plastic straws in the US. Fantastic news! 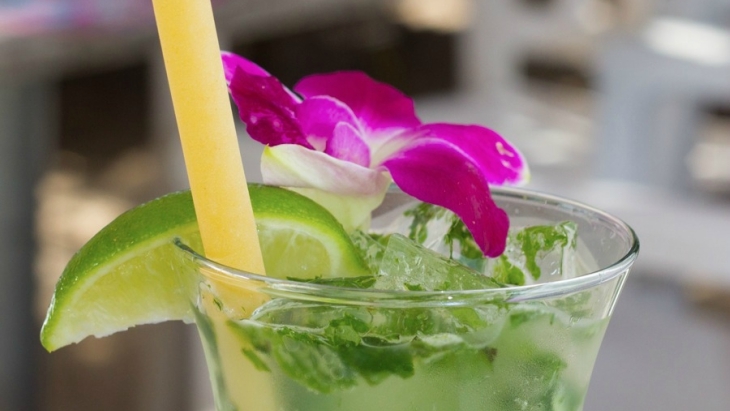 Plastic Straws are such a funny little invention (fun fact: they were invented by Alexander Parkes in 1855) that is now a 448 million tonne a year problem. But, really – why do we need them when we have perfectly good lips and glasses to drink from? Seems to me that we have just become so use to them that many of us struggle to go without. Like the phasing out of plastic bags, this change will also require a period of adjustment. Trendy bars such as cocktail bar Mechanics Institute in Perth have started selling reusable metal straws to customers for $1. Staff will happily wash it for you when you order another round of Mai-Tai’s. While over in Bristol in the UK, one bar has started serving straws made out of pasta with its drinks.

Hospitality is ditching the straw

The hospitality change is a welcome one and many attribute the movement to Tassie organisation The Last Straw founded in 2015.

My own local supermarket switched to plastic free bags this week and meal delivery service Deliveroo announced that in their efforts to reduce waste, customers can now only receive plastic cutlery on request. Woolworths will commence their ban on plastic bags from June 20 2018 and Coles begin July 1. On a much grander scale, IKEA globally has committed to banning all single-use plastic products by 2020, the European Union (EU) announced last month its proposal for a bloc-wide ban on single-use plastics such as straws, cutlery and cotton buds while urging the collection of most plastic drinks bottles by 2025. Our own government has given that same deadline for ALL Australian packaging to be re-usable or recyclable into other purposes, going so far as pledging to increase recycling efforts by using waste for road and construction and to limit food leftovers.

As the famous Chinese saying goes, a journey of a thousand miles begins with a single step or in this case, a the journey to eliminate a thousand straws begins with a single drink which means you can help to make a difference. Next time you are eating out, say “no straw please” when you order. If you need one for your youngster – why not bring a re-usable one from home? Remember to bring your own bags with you when shopping and of course, recycle, recycle, recycle.