The Old Favourite Witches Movie Is Getting A Remake! 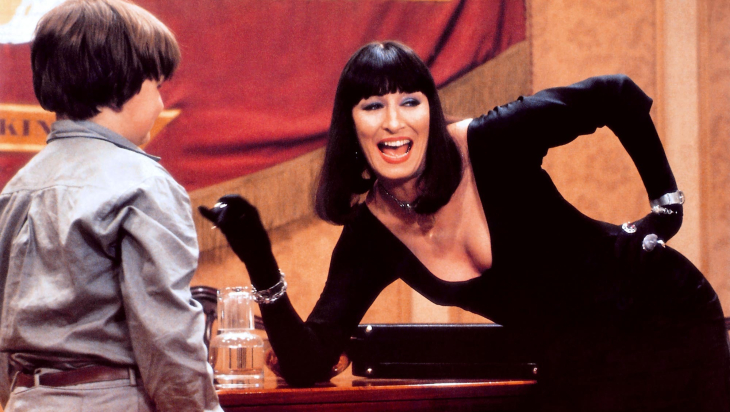 One of my earliest memories as a kid? Sneaking into the TV room where my older brother was watching The Witches for the third-time-round.

..."Real witches are very cruel, and they have a highly developed sense of smell. A real witch could smell you across the street on a pitch-black night."

30-seconds-worth of goose bump-inducing footage feat. Anjelica Huston as The Grand High Witch, plotting to turn all children into mice and I was out of there...I also became wary of any woman wearing gloves ("Must be a witch"). 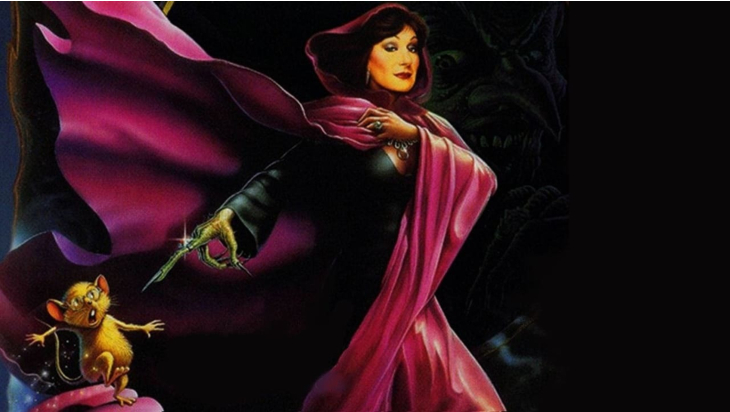 The 1990 film adaptation of the Roald Dahl 1973 classic The Witches is not for little ones, but was much-loved by older kids, teens and adults, and this it will be again if the director of the remake, Robert Zemeckis is anything to go by. Zemeckis directed Forrest Gump and Back to the Future, and is said to be joining forces with Guillermo del Toro who was behind the ethereal The Shape of Water, and Alfonso Cuaron of the science fiction thriller, Gravity. If you haven't read the book or seen the original movie, we won't give too much away, and in the meantime before the remake comes out, why not get your hands on the Dahl classic, or the movie for an old-school movie night? Keep your eyes peeled for the good guy Mr Stringer, played by Mr Bean's Rowan Atkinson.

Rumour has it the remake will stick to Dahl's plot more closely than the original film...we're keen to see how they go about re-creating this spooky scene: 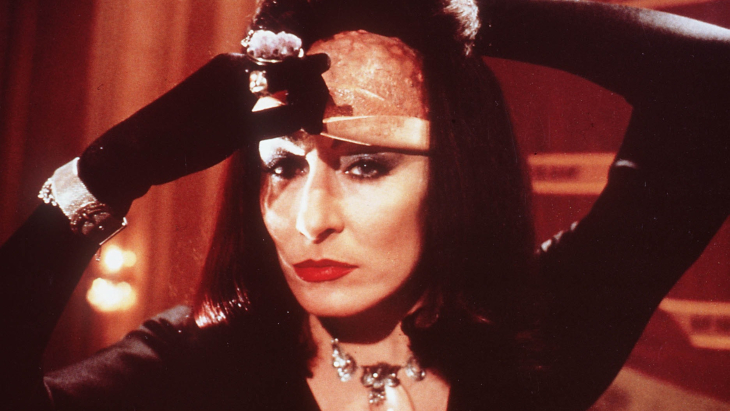 There's no release date as yet, so stay tuned!