The Grounds of the City Has An Opening Date 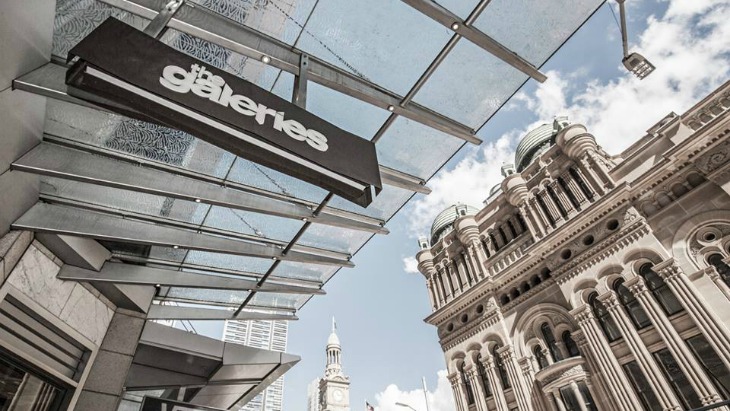 We've been dreaming of delicious coffee and a serene green retreat in the hustle and bustle of the CBD since forever, so when renovations began on the Grounds of the City, naturally, we squealed.

Sister venues in the CBD and in North Sydney of the glorious Grounds of Alexandria were announced months ago, but it all seemed like pie in the sky until just recently. The Grounds of the City is set to open at the end of this month! In May 2017 the new 300-square-metre cafe will be unveiled in its home in The Galeries, on George Street.

Construction photos posted by the Ground's Facebook page have alluded to a more intimate space than the original Grounds where there is plenty of greenery, flowers, wild vines and a family favourite animal farm. According to Broadsheet, the new Grounds will include old-school touches including a shoe-shine station and a custom-made cake trolley, the best of the past and the city seemingly colliding.

Apparently, they've invested around $100,000 in incredible coffee-making equipment, so we're tipping this to be the best brew available for commuters and city goers wanting takeaway or a little sit-down reprieve. Although the interiors are unfinished, we can already begin to envision their trendy, warehouse-chic vibe. We just cannot wait! Check out the latest pics: 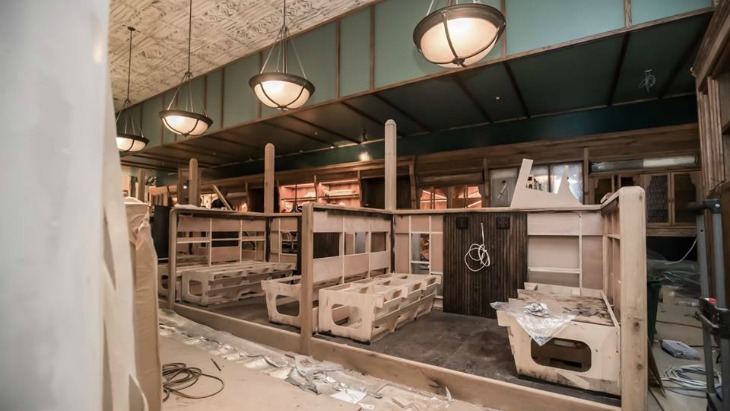 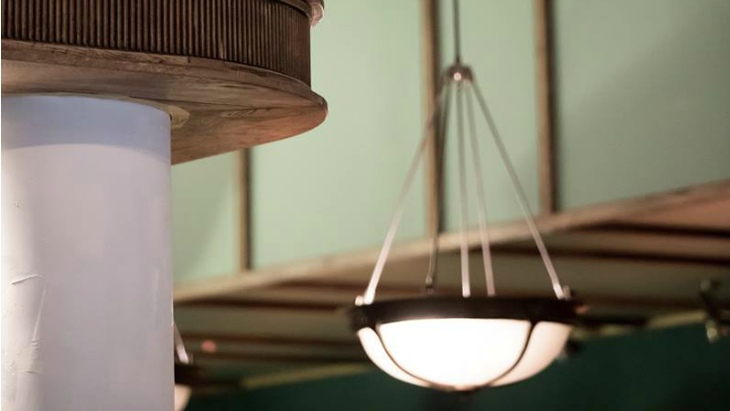 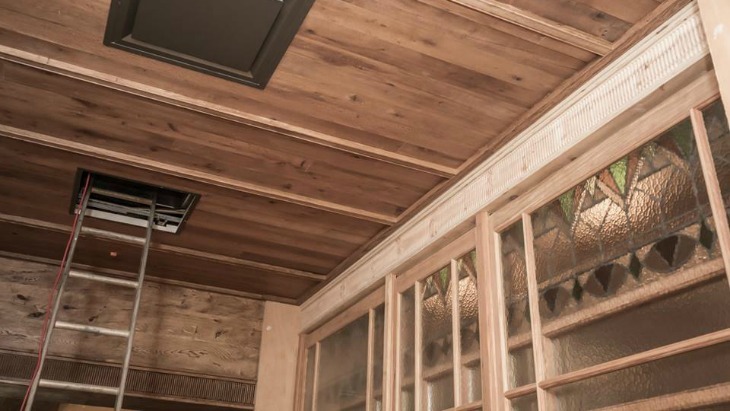