A Flagship LEGO Store Is Coming To Melbourne!

Parents of the kids who are old enough not to swallow Lego blocks – you may now rejoice. The first Victorian LEGO® Certified Store is on the way to Melbourne!

Investment company Alceon Group has just announced that the flagship store – spanning between 150 and 270 square metres – will land at Westfield Doncaster. It will be the brand's first store in Victoria, with more Lego shops planned to come to Melbourne in the coming years.

It will open in late 2019 as a custom-built, interactive retail space, including Lego 3D brick models and mosaics inspired by local icons. 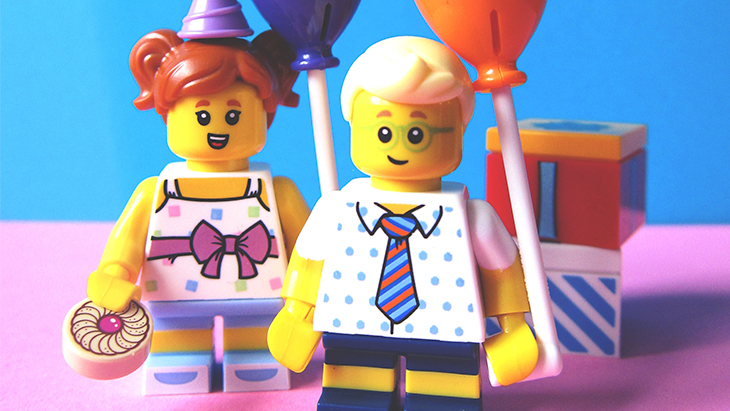 “Victoria is home to one of the country’s largest Lego fan communities and, as a result, a strategic priority of our growth,” Alceon Group executive director Richard Facioni said.

In March 2019 Alceon opened Sydney’s first Lego store at Westfield Bondi Junction, and it has proven a massive HIT with the local community of brick-building fans. We’ve been there, rode that famous LEGO car, and picked some blocks from the signature ‘Pick a Brick’ wall, too! 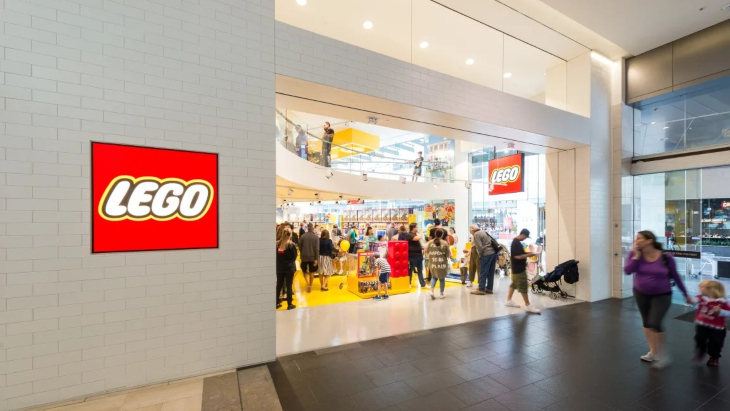 Marvel LIVE Is Coming To Melbourne
Pandora Is Launching A Harry Potter Charm Collection
Have You Heard About Silo Art?