Put your paws in the air if your kids are bona fide animal lovers! Wave them around if they would love to be hired in one of Sydney Zoo's new Mini Zookeeper positions! Now put those hands to good use and help your kids win this once-in-a-lifetime opportunity. The zoo are allowing five lucky kids to play a starring role in the opening of a brand new zoo, travelling around the world to meet the new animal residents and bring them home to Western Sydney.

The coveted Mini Zookeeper positions are open to children aged 5 to 12 who have a passion for creatures big and small, and are wildly enthusiastic about learning. The top five applicants will become the mini-faces of Sydney Zoo, with unlimited access to Sydney’s newest zoo in the heart of Western Sydney. When Does Sydney Zoo Open?

The Sydney Zoo is set to open in early 2019 but we hear the official launch date will be in March. The zoo is "cage-free", with elevated walkways allowing viewing access to exotic animals, underwater glass viewing areas revealing hippos, crocs and the like and fences being exchanged for "enclosure devices concealed in the landscape elements".

The first zoo to be built in Sydney in over 100 years, Sydney Zoo will be a world-class facility that redefines the visitor experience. With safari-like landscapes and cutting-edge technology for animal welfare, Sydney Zoo is set to become Australia’s most modern and progressive zoo, located in Western Sydney’s Bungarribee Park.

The initiative reinforces Sydney Zoo’s commitment to education and animal welfare, with each Mini Zookeeper playing an important role in making the Zoo a safe and happy new home for its animals. 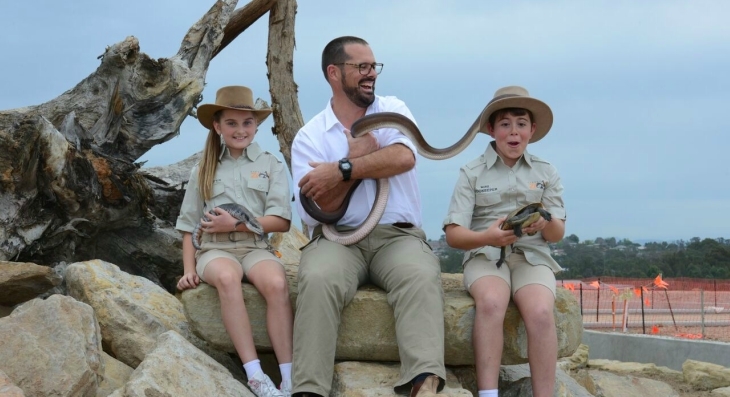 Managing Director of Sydney Zoo, Jake Burgess, says “Sydney Zoo will open its doors in early 2019 and become one of the most significant attractions in Western Sydney. We are excited to find five Mini Zookeepers who share our passion for animals and give them a once in a lifetime opportunity join us as we bring animals from around the world to their new home at Sydney Zoo.” 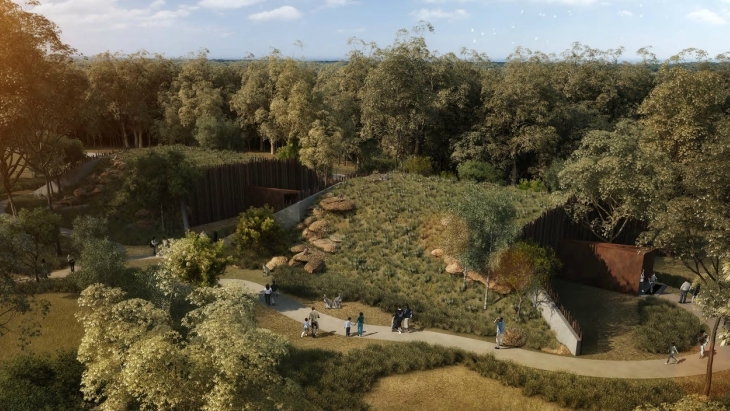