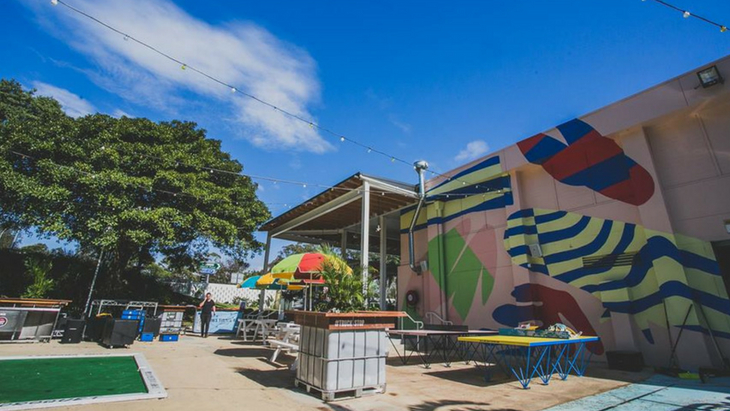 The Northern Beaches of Sydney serve up a laid-back, carefree vibe at the best of times and they’re coming in even hotter just in time for summer with the welcoming of the city’s first permanent food truck precinct.

It’s another addition to the five-part $12-million development of the former Mona Vale Hotel, which, when finished, will cater for up to 2000 people. It’s being added to the Park House food and entertainment concept and it promises to be as laid back as its location dictates, with a distinctly vintage twist. The best news? Truck Stop is opening up just in time for Father’s Day on the 2nd September.

And, it ain’t just about the food! Alongside a pizza kitchen, a taco truck in a vintage school bus, an old-school 1950’s Airstream bar and other rotating gems, the precinct will showcase live performances from acoustic musicians and entertainers. And if that wasn’t enough, the park will also be home to handball courts, croquet, ping pong and snooker tables — so there’s plenty of room for family-friendly activities. 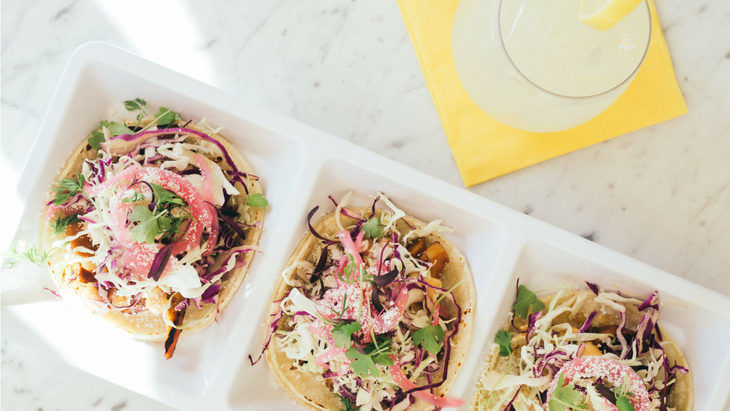 And when we say family-friendly, we meant the ENTIRE family, pets and all. Hallelujah!

The food truck park will also host pop-up events, markets and festivals like Craftoberfest (September 28—October 7) which exhibits the finest local breweries, and Pound Paws Doggy Day (November 3) in support of local rescue dogs (see, we told you the pups were welcome!).

Truck Stop will open on Sunday 2nd September, and be open from Friday to Sunday throughout the summer. So if you needed another excuse to head north of the bridge — consider this your taco-seeking, pizza- pursuing permission.