Pies, chips, butter, Nutella, sprinkles and schnitzel will soon be banned in NSW public school canteens. But in a surprising move, the Aussie childhood favourite, Vegemite has also been placed on the chopping board. The health minister believes that kids should be reducing their intake of the salty spread and that it should be used in “small amounts, lightly spread”.

The New South Wales government has kick-started the move in a bid to tackle the rising obesity epidemic and says butter, hundreds and thousands, sweet biscuits, cream, salt, Nutella, icing and chocolate chips should all be scrapped from canteens. The way they see it, if teachers are going to talk about healthy eating in the classroom then it makes sense to practice what they preach in the canteen. 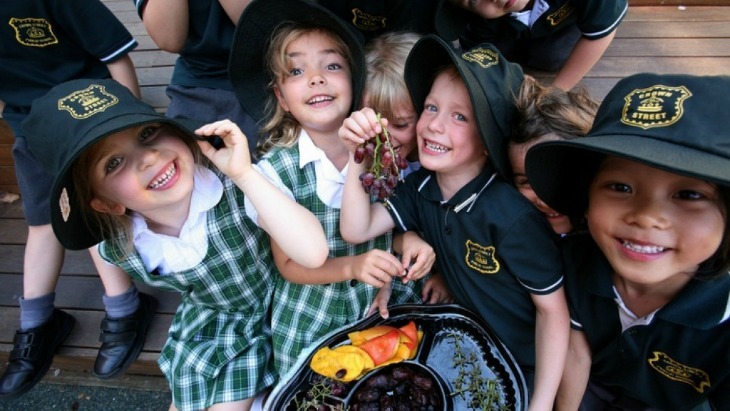 Put Your Money Where Your Mouth Is

"We can’t teach good ­nutrition in the classroom and then sell rubbish in the playground,” Education Minister Rob Stokes told the Daily Telegraph.

The healthy food movement will roll out next year in an attempt to reduce obesity by five per cent by 2025.

The Education Department has decided these treats can't make up more than 25 per cent of the menu and the rest of the healthy list should be replaced with rice paper rolls, vegetable soup, veggie burgers, hummus and bean and corn salad. Water should be the kids’ “main drink” and there are no place for sweetened drinks in the canteen, apart from milk. 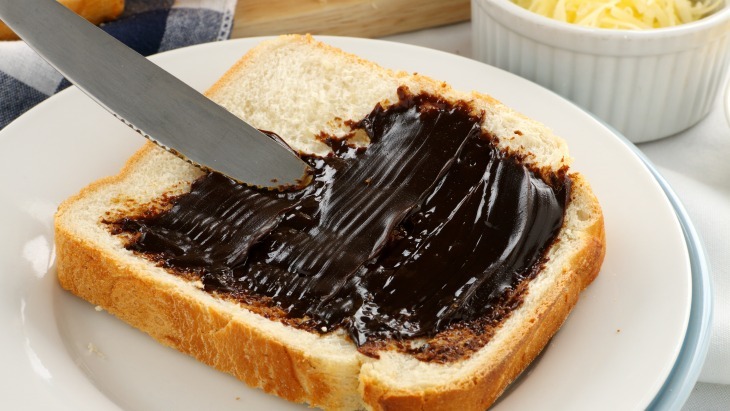 Is Vegemite Really That Bad?

Well, yes and no. The recommended 5g serving of Vegemite contains as much as 173mg of sodium - almost half a gram of salt. The Heart Foundation says that "to reduce blood pressure and lower the risk of heart disease, (we) recommend adults eat less than 6g of salt (2400 mg of sodium) a day". For children aged 4 to 8 years, their salt intake should not be higher than 3.5g.

So, it's definitely something we should eat in moderation - which most Vegemite eaters will tell you they do anyway... it's just too strong a flavour!

Now for the good news, the concentrated yeast extract it is quite high in B vitamins - particularly Folate, vitamin B1, B2 and vitamin B3. It's also low in kilojoules (energy), fat and carbohydrates

Not Everyone Agrees With The Ban

While taking these discretionary foods out of canteens does seem like common sense and a great move for children, Liberal MP Peter Phelps has slammed the decision, labelling New South Wales the "nanny state".