School Playgrounds To Be Open Again For Spring Holiday Fun 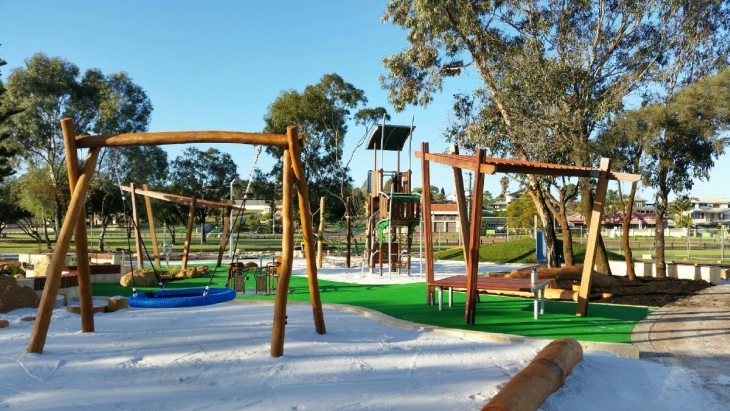 School's out! But that doesn't mean your kids can't enjoy their (no doubt) favourite part of school - the playgrounds. After much success over previous holidays, the initiative has now been extended to more than 300 schools across NSW - that's over triple the playgrounds since inception! And it's not just playgrounds, you'll be able to run freely in the participating school's basketball courts, running tracks, ovals and gardens.

"It has never made sense to me that schools are locked up over the holiday period," Premier Gladys Berejiklian said alongside Mr Stokes at Taverner's Hill Infants School in Sydney's inner west.

Participating schools will receive a $5000 grant to upgrade facilities as part of the $30 million Share Our Space Program. 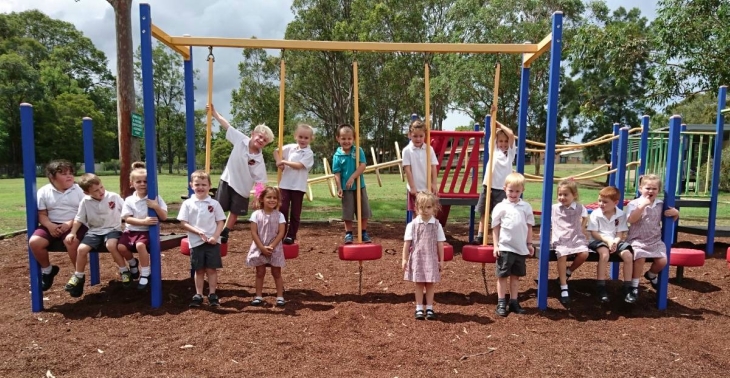 Who's Looking After Our Schools?

At most of the schools involved, private companies will be responsible for security and cleaning — to be paid for by the Education Department. These schools will also receive cash grants to help upgrade facilities and cover the cost of any damage or vandalism.

"We have looked at all of the various issues involved in opening up these playing spaces, but we took the decision that despite whatever risks may emerge, ultimately the public paid for these facilities," said Rob Stokes, the NSW Minister for Education.

"It would be silly to leave these beautiful spaces locked up."

The grounds of participating schools will be open from 9:00am to 5:00pm from 30 September to 11 October 2019. So go on, tell the kids you're taking them to school this week!

Why Schools Should Have More Play Time