Say Goodbye To LEGO As You Know It 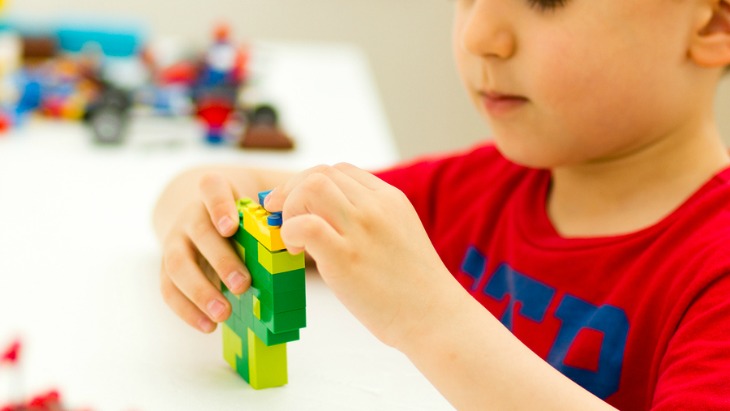 In a move that we can confidently call utterly awesome, LEGO has recently announced that soon, there will be no more plastic LEGO blocks being produced, for the sake of the environment.

According to Upworthy, in the year 2012 alone, over 45 billion pieces of LEGO were made, and enough was sold to circle the Earth 18 times. Although that's darn impressive, all that plastic ain't so good for the environment. LEGO goes through about 6000 tonnes of plastic a year, but now, they're making things right.

"Only The Best Is Good Enough"

LEGO group owner Kjeld Kirk Kristiansen, grandson of the original LEGO founder, said: "The investment announced is a testament to our continued ambition to leave a positive impact on the planet, which future generations will inherit. It is certainly in line with the mission of the LEGO Group and in line with the motto of my grandfather and founder of the LEGO Group, Ole Kirk Kristiansen: 'Only the best is good enough.'"

LEGO is set to invest over AUD $198 million into a program that will see an incredible team of 100 scientists work in an all new 'LEGO Sustainable Materials Center' based in Denmark. They will be tasked with finding materials to create LEGO and its packaging out of sustainable materials that aren't damaging to the environment, but still function in the way we, and our kids, know and love. Safety and quality will not be compromised, so LEGO is dedicated to the robust research, design and implementation processes required to get such a big change happening sooner rather than later.

Thus far, LEGO, despite being constructed out of a strong plastic called acrylonitrile butadiene styrene, has invested in an offshore wind farm, and have worked to reduce the amount of paper used in the packaging, according to Upworthy. It seems that the brand is just as focussed on reducing its carbon footprint as it is to bringing imagination-building toys and play experiences to kids (and adults!) all over the world. Well done, LEGO! We didn't think it was possible to love you more than we already do.

We just have one request: could the new materials be a little gentler on our feet? Thanks.