Old Sydney Town Has Been Sold, Crushing Our Dreams Of A Revival 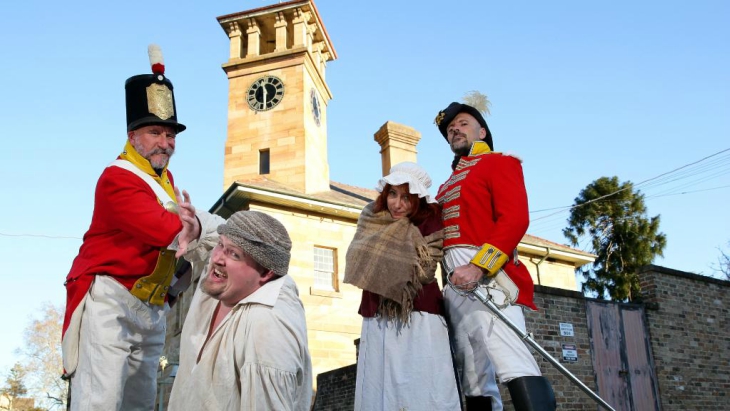 When I think about growing up in Australia in the 80s I think of Hey Hey It's Saturday, Chiko Rolls and school trips to Old Sydney Town. The open air museum which paid tribute to the early years of Sydney's colonial settlement in the late 18th and early 19th centuries was the highlight of the school calendar. Or the halfway point of your family road trip up the coast. Come to think of it, it was a pretty peculiar place where seeing convicts publically flogged was the norm and getting a photo of your head stuck in stocks was worth getting framed. Odd.... 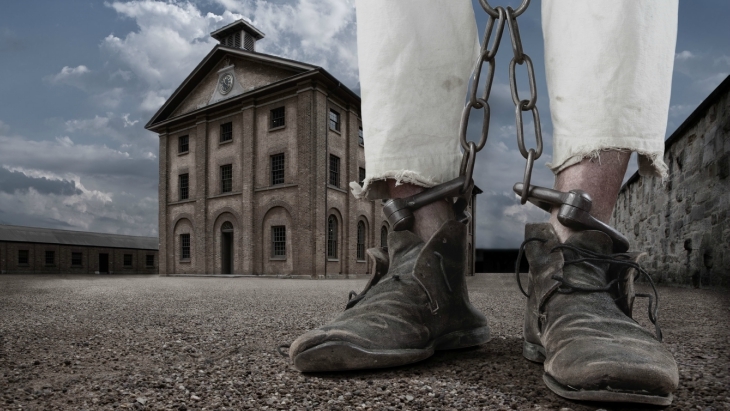 Is It Coming Back?

There were rumours milling around that the theme park on the central coast would be having a renaissance. Richard Chiu, the former owner of the iconic Old Sydney Town theme park said last year that he was willing to reopen the park that first opened in 1975.

However just last month it was announced that the bizarre theme park has been sold for more than $15m. And it is unlikely that the park will be coming back to life.

“It could be tourism, a hotel, a golf course – anything that’s more recreation and tourism-based,” said selling agent Victor Sheu.

“Basically that’s what the intention of the original Old Sydney Town was. Or they could use it as a farm." 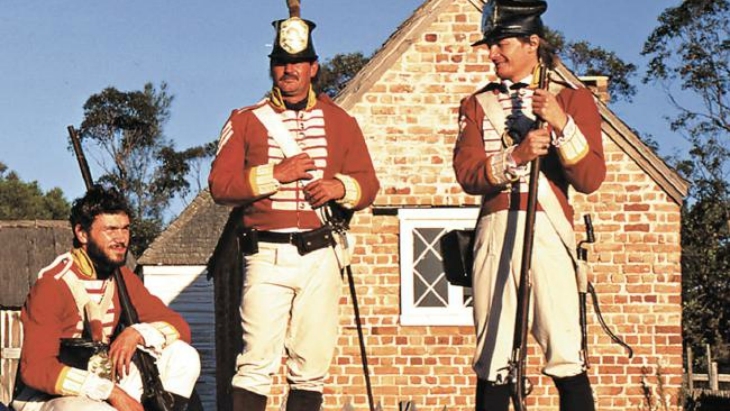 The next generation of kids don't know what they're missing out on! And probably won't believe us when we try to explain it...