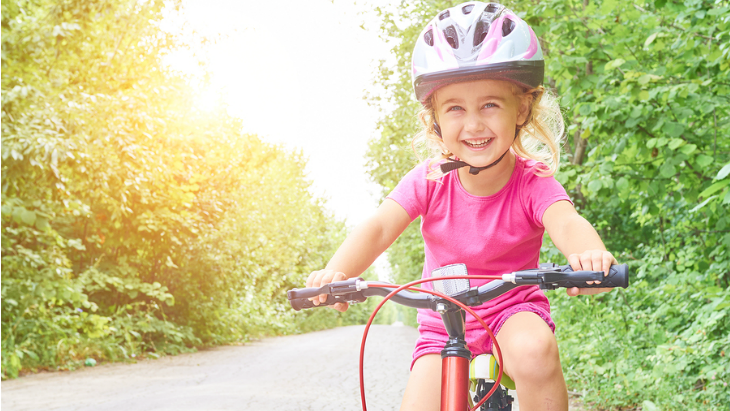 Health experts have expressed their concern over recent research which shows that bike sales and the number of children riding bikes are on the decline.

Data from the Australian Health Policy Collaboration at Victoria University shows a 22% drop in bike sales over the past 10 years, falling from an average of 492,000 units sold per year to just 382,000. Just 10% of Aussie kids were found to regularly ride a bike to school, with most parents opting to drive them instead.

This research comes before a roundtable event of more than 30 health experts who will meet to discuss the need "for a national approach to active travel to and from school for all children" according to SBS. 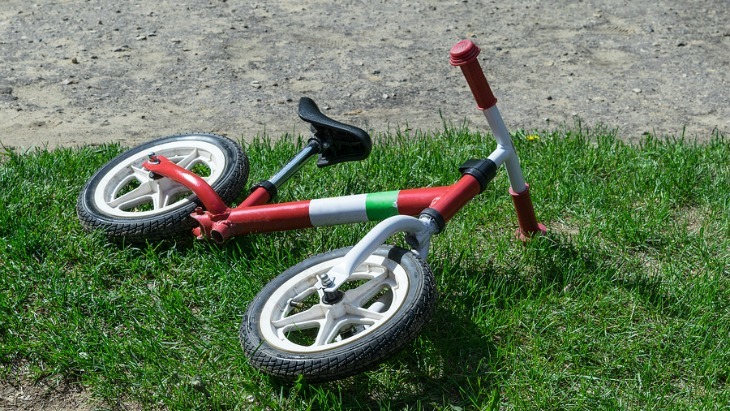 These statistics are, according to many health professionals, cause for concern as a lack of bike riding, or parents choosing to drive their kids to school instead of letting them walk or ride will likely reduce their activity levels, leading to obesity and other problems later in life. Heart Foundation national chief executive John Kelly told Perth Now: “It is vital we encourage daily physical activity for all our children and the daily trip to school is one of the best value investments we can make for their future health."

According to SBS, 71% of Aussie kids and 92% of 12-17-year-olds aren't meeting daily activity requirements. Rosemary Calder, director of the Australian Health Policy Collaboration told the SBS: "Despite Australia's image as a sporting, outdoor and leisure-loving nation, almost three million children and young people are not doing enough physical activity...If there is not a place for children and families to go then we are all going to become unhealthy land-locked people."

The survey of parents showed that of the 60% who chose to drive their kids to school, safety fears were the main reason. According to Perth Now, Stephen Hodge from the Australian Cycling Promotion Foundation said that the government needs to invest in making cycling a more viable mode of transport through implementing more appropriate cycling infrastructure. He said: “In areas where safe routes to school exist, kids are happily commuting by foot, scooter and bike with the full support of parents and teachers. We call on governments at all levels to focus on safe routes to school for our children as a first step to building a healthier, more engaged and more successful future generation.”

Do your kids ride bikes to school? Why or why not? We want to know! Comment on Facebook.