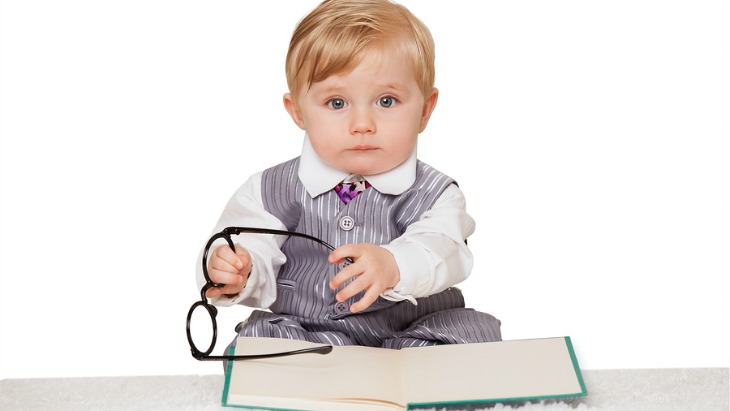 New research from the King's College London has indicated that there could be a few benefits for the male offspring of older dads. Their study revealed that sons of such fathers were often seen to be "more intelligent, more focused on their interests and less concerned about fitting in", which they describe as characteristics of 'nerdy' people.

The study, published in Translational Psychiatry, collected behavioural and cognitive data from 15,000 pairs of twins in the UK. These results helped researchers develop a GI, or 'geek index' which was shown to be a good indication of the children's "future academic attainment". Kids with a high GI, or seen as 'nerdier', were shown to go on to be better at school and achieve higher exam results, particularly in science, technology, engineering and mathematics. Overall, kids scoring higher on the GI were sons of dads seen as older or of "advanced paternal age." 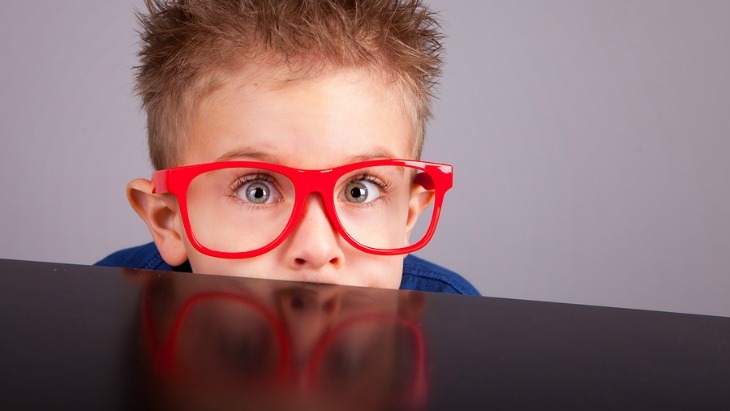 "Our study suggests that there may be some benefits associated with having an older father. We have known for a while about the negative consequences of advanced paternal age, but now we have shown that these children may also go on to have better educational and career prospects," said Dr Magdalena Janecka from King’s College London. This new research follows the understanding within the scientific community that older fathers can predispose their children to "autism and schizophrenia".

As they say: don't pick on nerds because one day, they'll be your boss!