Play is so important for young children. Not only for healthy brain development and gross motor skills, it also allows them to use creativity while developing their imagination, dexterity, and physical, cognitive, and emotional strength. But unfortunately there are a lot of playgrounds that are inaccessible for children. So, one organisation is changing this, and they're starting on the Northern Beaches of Sydney.

Play For All has just launched the first in a network of five inclusive, sensory-rich and sustainable neighbourhood playspaces in Belrose. These spaces allow all children, including those with disability, to enjoy the cognitive, social and emotional benefits of outdoor play.

Co-founders, Tim Smith and Caroline Ghatt, are Northern Beaches parents who have two children including a son with a profound disability. They approached Northern Beaches Council with an idea for a world-first playspace project – one that would be inclusive for every child who visited - and focused on creating connection and belonging within the local community. The local playgrounds have been designed around the senses of sight, sound, touch, smell, and movement and include "surprise and delight" features such as glow in the dark elements and secret messages that only appear when it rains. Some of the cool features at the Belrose space include play boxes, self-watering planters, chalk boards, spinning wheel games and a sensory "car wash" to explore. Locally designed and produced, the playground equipment is made from sustainable materials such as concrete, steel and wood, rather than plastic, and feature solar panels and colourful designs and animal characters by local street artist Miguel Gonzales. 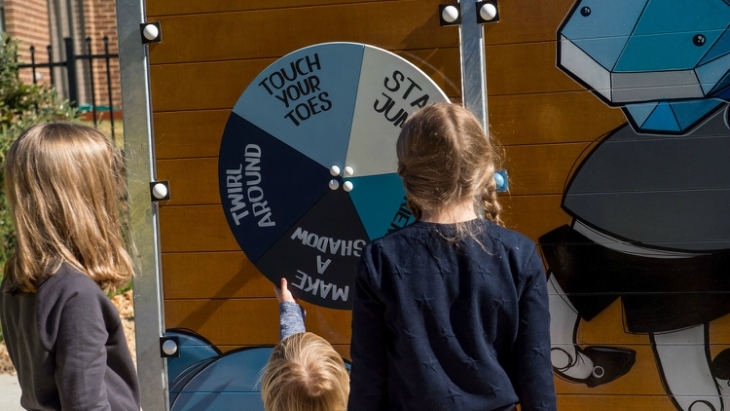 Where Can I Find Them?

The project involves five local playgrounds in Belrose - Lindrum Reserve, Maple Reserve, Windrush Reserve, Pusan Reserve and Wentworth Reserve. Stay tuned for more announcements or keep up to date on the Play For All Facebook page. 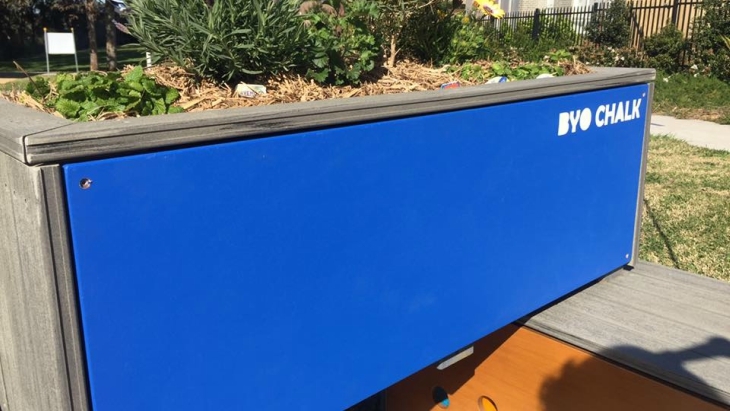 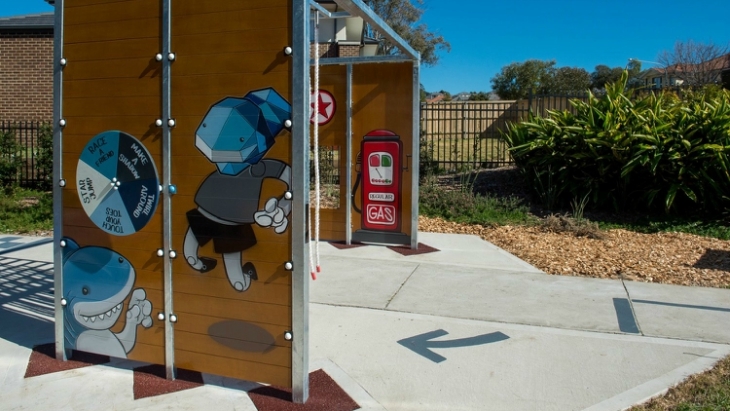 Thank you so much Ella's List for sharing the story. We are so excited and proud to be bringing these unique sensory play spaces to our community. A huge thank you to everyone involved in this project.