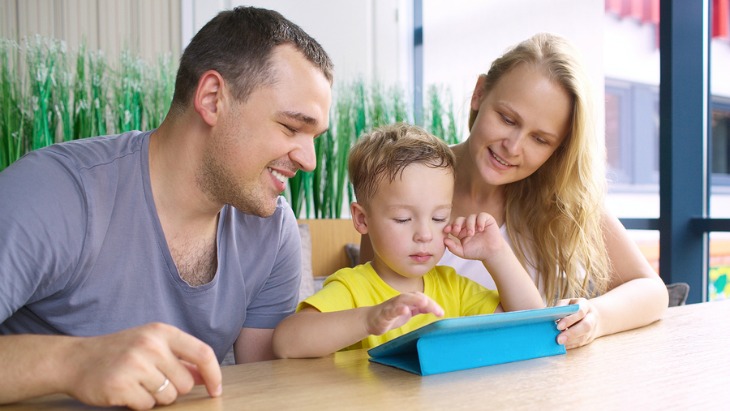 A mum's open letter, posted by Kidspot, to "the mum at the pub whose daughters were watching their iPads" has ended in enormous backlash.

The letter began: "It was Friday night. I’d picked up my three-year-old son and his friend from daycare and we headed to that magical wonderland that is the pub for dinner." She shared how her favourite thing about family meal times at the local pub is that everyone is together, eating at their own pace, kids running off occasionally for a quick play, minus the screens that she believes turn humans and kids into zombies. 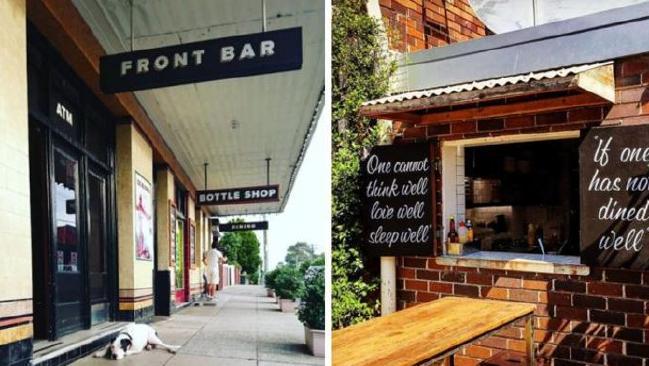 Who Would've Thought A Little iPad Could Cause So Much Drama

The mum then goes on to explain that her kids, who had until that point found themselves content running between their dinner plates and the play area, had become entranced by watching the iPads over the shoulders of two young girls at a nearby table. "They’re no longer interested in playing anymore and they’ve stopped caring about dinner. All they care about is those bloody screens shining in the middle of the beer garden." She tried to pull her children away from this other family's table more than once, but her "entranced" kids resisted.

It then escalates, the journo sharing the "three stages of judgement" she went through towards the mum whose daughters were quietly watching iPads during their dinner."You’re turning them into zombies because it’s an easy way out. STOP!” 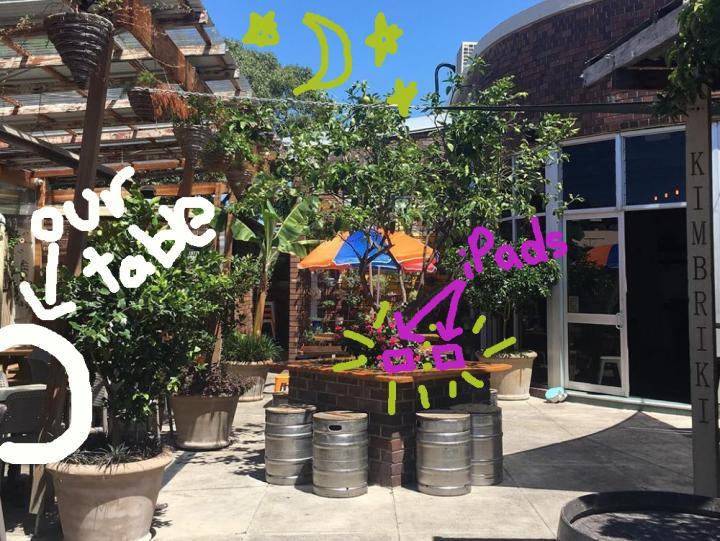 Because her boys had become so distracted by the iPads, she had to leave, which "felt unfair". It seems that not many readers of this post seemed to sympathise with the woman or share her condemnation of a little iPad dinner-time distraction. Some of the comments read:

Yikes- definitely not the reaction this mummy would've been hoping for...