There is a new TV show coming to Channel 9, and we are positively giddy about it. Think Masterchef, but instead of cooking up delicious dishes, contestants are building intricately designed Lego masterpieces.

Hosted by Australian funny man, Hamish Blake, and professional Lego builder Ryan “The Brickman” McNaught (one of only 14 lego-certified builders in the world, and the only one based in the Southern Hemisphere). The premise of Lego Masters is eight pairs of Lego enthusiasts battling it out in a series of Lego challenges — with the winning team taking home the grand prize of $100,000. 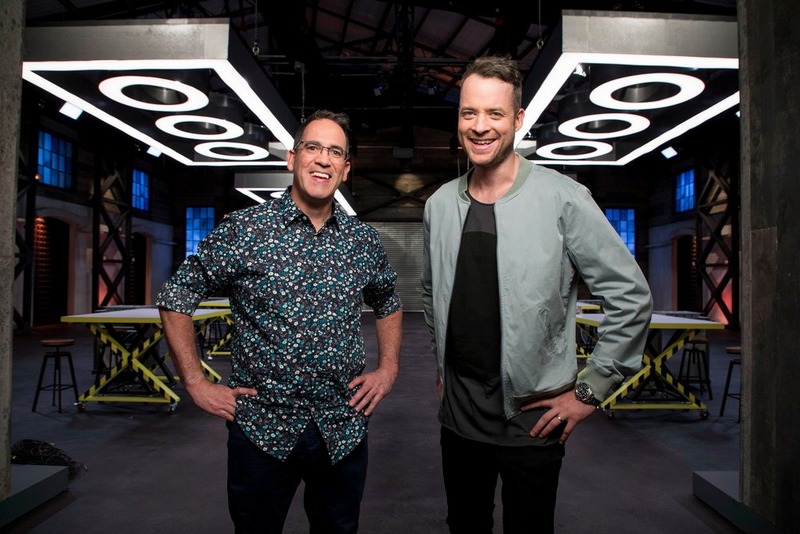 If his previous work is anything to go by, Hamish Blake will be providing belly-laughs left, right and centre — he always has a trick up his sleeve and loves throwing in a few twists and turns to the plotline — so we wouldn’t be surprised if there are a few curve balls thrown at the contestants along the way. Already a huge hit in the UK, we predict this family-friendly show is going to be a 2019 favourite for the kids, and kids-at-heart, in households Australia wide.

The bad news is that the first series was filmed back in October 2018, so if you are a budding Lego superstar, you have missed out on this round. But fear not, you can sign up to be the first to hear about auditions for upcoming series.

Lego Masters will appear on Channel 9 after Easter — this is one show you will not want to miss!