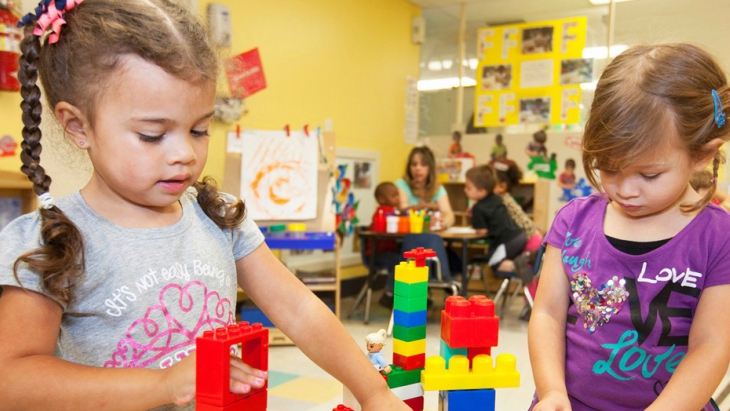 Spending two years at preschool from the age of three could be one of the best investments the government could make to boost the entire education system and secure a stronger future for our kids. And today it was announced that Bill Shorten is promising $1.75 billion in funding for preschool, should labor win the next election.

Until now only four-year-olds have been guaranteed a place in preschool, and only parents who can afford it can access preschool for their three-year-olds. In Australia only 15 per cent of three-year-olds participate in pre-primary education, compared with about 69 per cent across other developed countries like the UK, New Zealand, France, China, Germany and Norway.

According to British research, children with two or three years in preschool ended up nearly eight months ahead in literacy compared to other students once they began school. 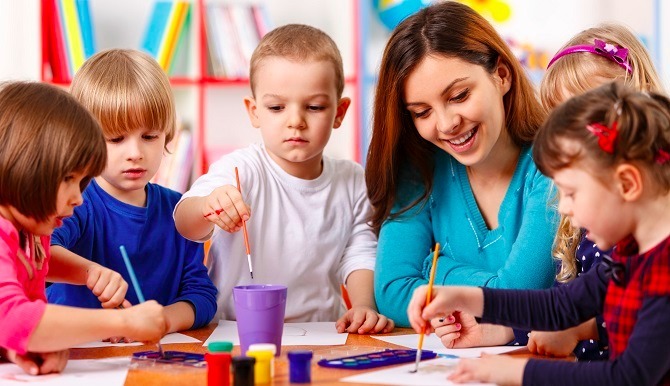 Every three-year-old in Australia would be able to access 15 hours of subsidised early childhood education each week under the Labor plan. It could save families as much as $800 a year.

“Our investment will help close the gaps created by disadvantage, it will help tackle the inequality faced by children born into low-income households who are currently denied educational opportunities that their peers may have,” Mr Shorten said.

“If I’m elected prime minister, I’m determined to deliver on government’s most important job: handing on a better deal to the next generation.

Why Preschool Is So Important

Preschool improves cognitive, social and emotional outcomes and helps children thrive in school and later in life. Not just that but it helps children learn to get along with others, to be creative and collaborative problem solvers, to understand and talk about their emotions.

According to research, the most crucial brain development that lays the foundation for lifelong learning occurs before children start school, so preschool plays a crucial role in ensuring children go on to be happy and engaged learners. Kids who start school behind can then put a strain on teachers and other students at school, which can lead to behavioural problems and cause social and health issues later in life. An extra year of preschool can be transformative for vulnerable children, but really all children stand to benefit.

Find out more about the benefits of two years of preschool here.