If You’re Not Feeling The V-Day Spirit This Year, Why Not Name A Cockroach After Your Ex? 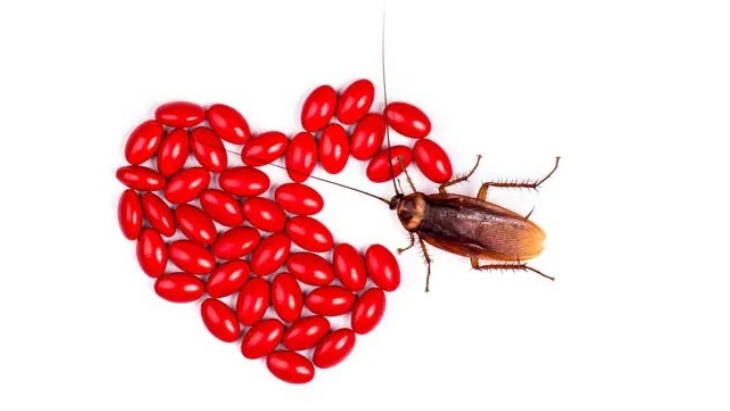 We know that Valentine’s Day stirs up a range of emotions in people—whether you’re smitten with a long term spouse, in the first throes of love with a new partner or broken-hearted by an ex-flame, there’s just something about Valentine’s Day that causes you to sit back and take stock of the year that was.

If you’re really feeling the negative V-day vibes though and can feel stirrings of pettiness that are just too strong to ignore—we’ve found the perfect Valentine’s solution for you.

Bug The Hell Out Of An Ex

Just in time for the international day of lurve, Hemsley Conservation Centre in the UK has launched a ‘name a cockroach’ programme—and are encouraging scorned parties to unleash some of their negativity into a freshly named scavenging insect. 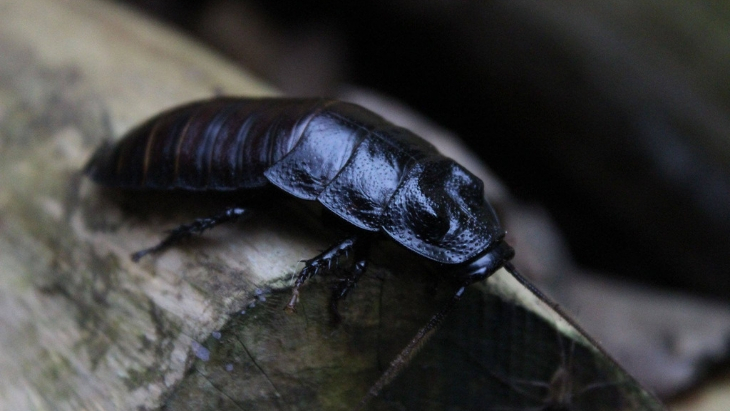 Alongside naming their cockroach, participants will even get a certificate, however— the roaches' new names won't appear on it as the UK zoo doesn't want to "fuel a fire.” Instead, the names of the insects will appear on Hemsely’s “roach board” at its cockroach enclosure.

‘Cause let’s face it, trying to get back at someone who did you wrong is a costly process; in terms of both your emotions and your time. For just $2, naming a roach after your good-for-nuthin ex can give you a sense of retribution without costing you the mission of full-scale revenge. All proceeds will go towards Hemsley’s conservation, so you can even tick off a good deed while you’re getting your own back on a former flame.