How To Get Free Tickets To Australia❜s Got Talent 2020 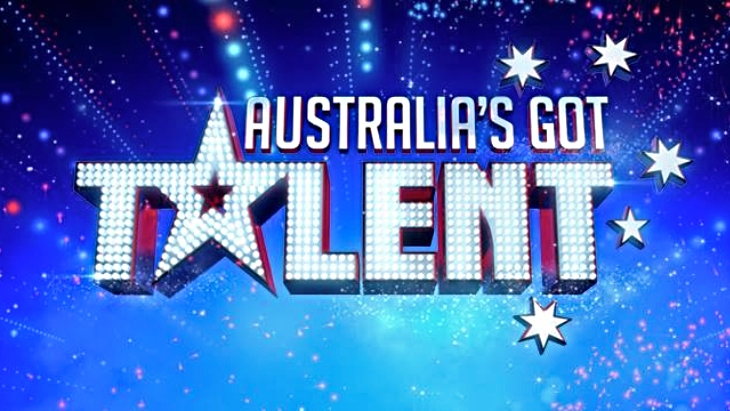 With its star-studded celebrity judging panel and diverse line-up of quirky, funny and sometimes bizarre acts, Australia’s Got Talent will be returning for another dazzling season in 2020. It was announced that Ricki-Lee Coulter will return as host, with Manu Feildel and Shane Jacobson as returning judges along with new judges Sonia Kruger and Olympia Valance.

This year the series will be filmed exclusively at Sydney’s Capitol Theatre during March and April, where unique performers will take to the stage in front of a live audience - and you can be a part of it!

Families with children 10 years and older can join the audience for a fun reality TV experience and see the ultimate talent show being made - and it’s FREE! Be among the first to see one of our most popular shows before it goes to air and have a blast being a part of the action.

Tickets will be available in early March through That's The Ticket - the only way to get studio seats for some of Australia's biggest television shows.

There will be daytime sessions from 12.30pm (11am arrival time) and filming goes for around 5 hours, but there are plenty of bathroom breaks! And yes, bring your own snacks because they will make time for snack time too. There will also be evening sessions if you have older children who can last the distance.

Get the VIP treatment with this special offer from That’s The Ticket. Use promo code ELLAVIP when booking and make sure you show up on time, and you’ll get a PRIORITY ticket ensuring guaranteed, priority entry (avoiding the very large General Admission line!) and be among the first to be processed and seated in the studio.

That's The Ticket offers access for different shows throughout the year including The Voice, Little Big Shots and Australian Ninja Warrior - and tickets are always free!

More Cool Things To Do