Here’s What Sydneysiders Are Spending Their Money On In case you missed the memo, Sydney is a pretty damn expensive place to live. The most expensive in Australia in fact, and with a cost of living that now exceeds that of both London and New York according to a study by the Economist Intelligence Unit.

To go along with this, The ABC obtained exclusive data compiled by the Australian National University Centre for Social Research and Methods, which investigated where the financial pinch-points of Sydney’s residents are. 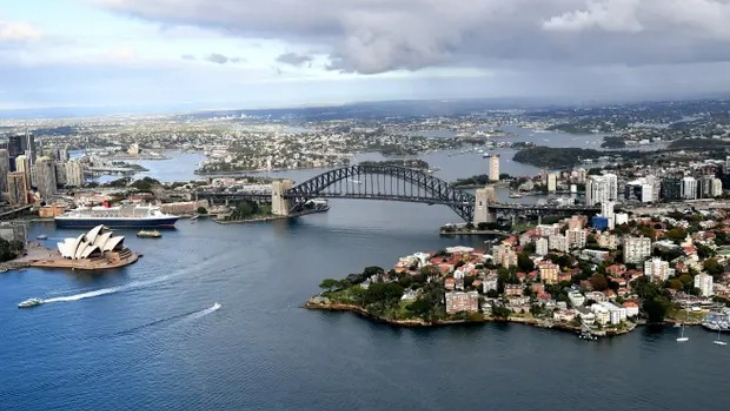 Gosh, we’re an extravagant bunch, aren’t we? Even in the face of living out our lives as eternal property renters thanks to all of the avocado toast we stuff into our faces, we’re still being brave and spending more and more money on eating out. According to the research, restaurant meals out have risen from 2.8 to 3.4 per cent of household income.

And when it comes to overseas travel, the cost of property and rent in Sydney doesn’t seem to be deterring people from jetting off on a jolly holiday. Sydneysiders are now spending 3 per cent of their income on overseas trips, compared to 2.2 per cent in 2008.

In slightly less glitzy news, childcare and health were other areas that spending has surged, with health insurance and other medical expenses chewing up increasing amounts of household income. The results show that between 2008 and 2018, medical expenses have increased from 2.8 per cent of Sydneysider's household income to 4 per cent, and child care has risen from 0.8 per cent to 1.4 per cent of income.

While the cost of petrol and energy have decreased in the past decade, the researchers claim that people simply adapt their behaviours in line with this—so for example, while they might use less electricity now and thus spend less on it, those costs are incurred elsewhere, e.g. on restaurant meals out, so the money is simply redistributed as opposed to being saved. 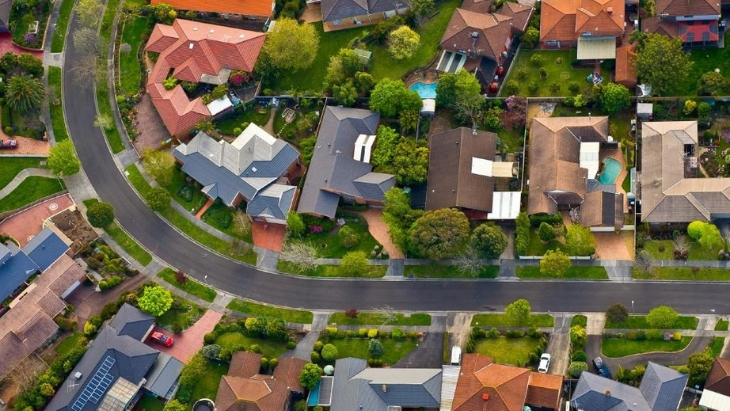 Unsurprisingly, housing remains by far the most expensive cost for Sydneysiders who rent or have a mortgage, but as a percentage of income, it actually hasn’t jumped as much as some other areas over the past 10 years. This is most likely due to the current low-interest rates, which are considerably lower than they were in 2008.